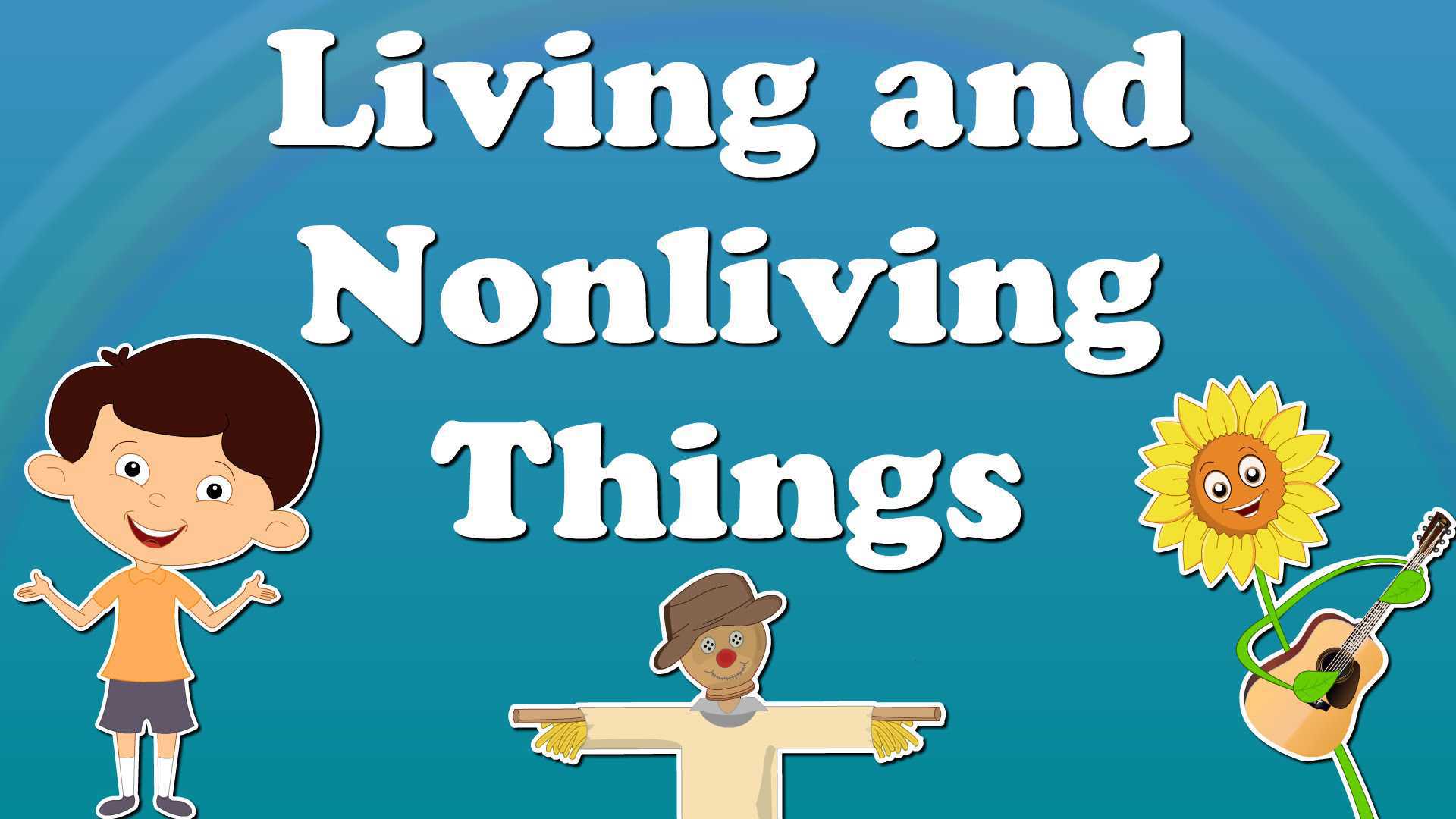 The world is made up of many different things. Some of the things are living and others are non-living. A dog, swing set, car, tree, flowers, and a book are some of the things that make up the world.

There are two different kinds of things in the world.

Living things are the organism, that is alive. They are made up of a small unit of the structure known as cells, which form tissues. Different tissues, in turn, combine to form organs and when all these organs function together as an integrated unit, called as an organ system, which functions in something that has a life. They are human beings, plants, insects, birds, animals, fungi, bacteria, algae, protozoa, etc. There are some traits which are common in all living things, which are: 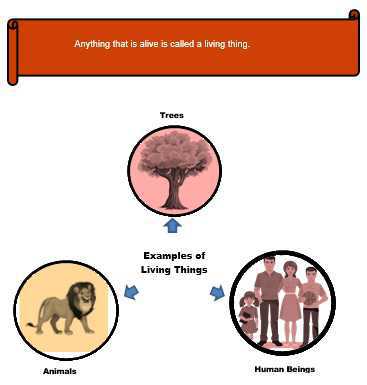 Non-living things such as a bottle, pen, chair, door, computer, mobiles, etc. are the ones who are not alive.  On the other hand, non-living things are not made up of cells.

Non-living things refer to those things, which are not alive, i.e. the characteristic of life is absent, in them. They do not show any trait of life, such as Reproduction, growth and development, respiration, metabolism, adaptation, responsiveness, movement, etc. They are created or produced from non-living materials, such as wood, plastic, iron, metals, leather, cotton, etc. 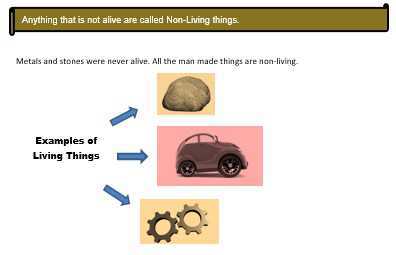 Difference between Living and Non-Living things-

In this article excerpt we are going to shed light on the major differences between living and non-living things, have a look.

Other Chapters of Class 1 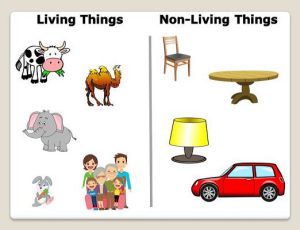 We are surrounded by living and non-living things the whole day. In our daily life, we meet people w.. Read More 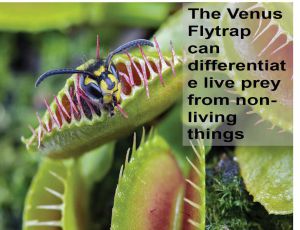 The Venus Flytrap is a carnivorous plant and it catches prey which are either insects or arachnids. .. Read More 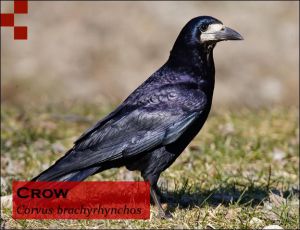