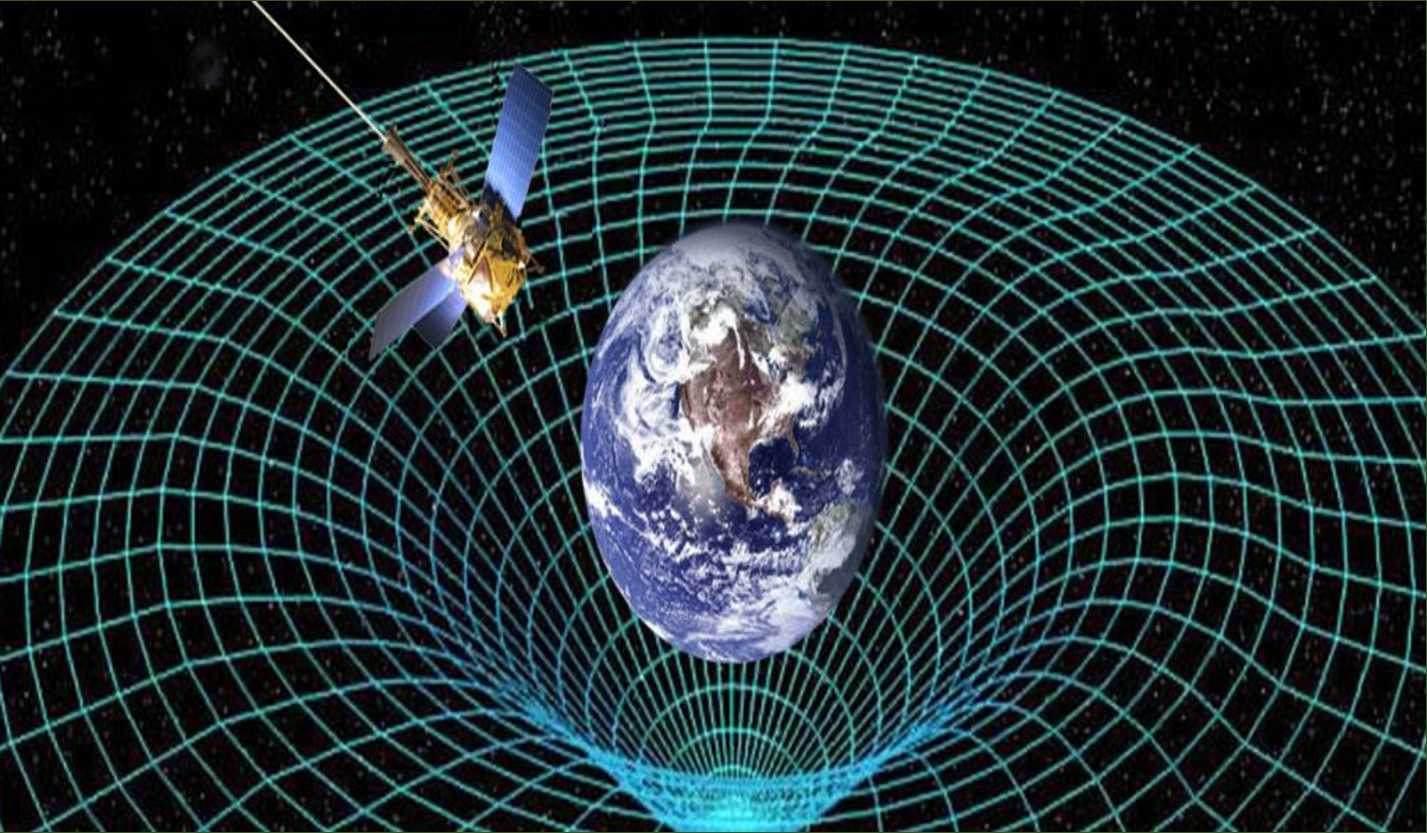 Everyone knows that stones fall down from a building. We all know that the planets move around the sun and the moon around the Earth. But do we know the reason why these phenomena exist? This is due to Newton's law of gravitation. This was one of the main discoveries in the world of science and was a revolution in this world.

Every object in the universe attracts every other object with a force which is proportional to the product of their masses and inversely proportional to the square of the distance between them. The force is along the line joining the centres of two objects.

How Did Newton Find The Inverse Square Law?

These are called Kepler’s laws. These are:

Importance of Law of Gravitation

The universal law of gravitation successfully explained several phenomena which were believed to be unconnected: 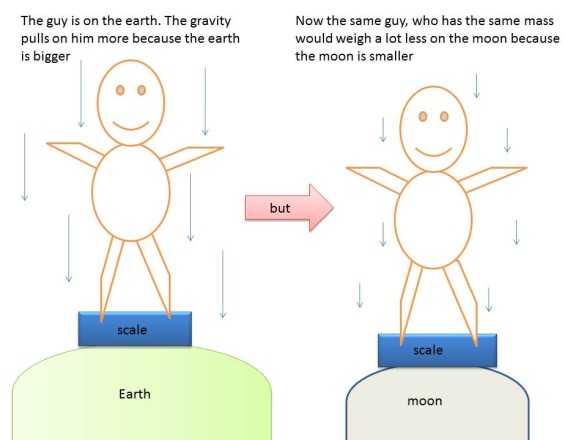 Greater the mass, the greater is the inertia. It remains the same whether the object is on the Earth, the moon or even in outer space. Thus, the mass of an object is constant and does not change from place to place.

We know that the Earth attracts every object with a certain force and this force depends on the mass (m) of the object and the acceleration due to the gravity (g). The weight of an object is the force with which it is attracted towards the Earth.

The force of attraction of the Earth on an object is known as the weight of the object. It is denoted by W.

As the weight of an object is the force with which it is attracted towards the Earth, the SI unit of weight is the same as that of force, that is, Newton (N). The weight is a force acting vertically downwards; it has both magnitude and direction. 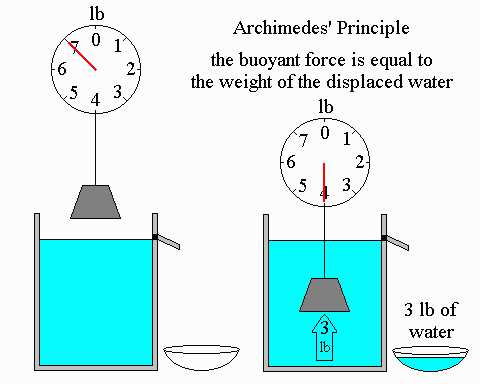 We know that the elongation produced in the string or the spring balance is due to the weight of the stone. Since the extension decreases once the stone is lowered in water, it means that some force acts on the stone in an upward direction. Thus, the net force on the string decreases and hence the elongation also decreases. This upward force exerted by water is known as the force of buoyancy. When a body is immersed fully or partially in a fluid, it experiences an upward force that is equal to the weight of the fluid displaced by it. 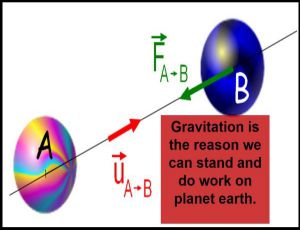 Gravitation pulls us towards the earth and thus helps us sustain our life?s on planet earth.. Read More 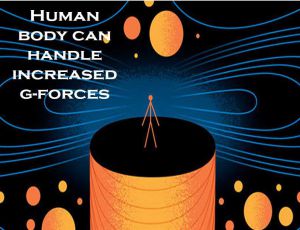 The human body can handle increased g-forces as seen in activities such as dragster races, airplane .. Read More