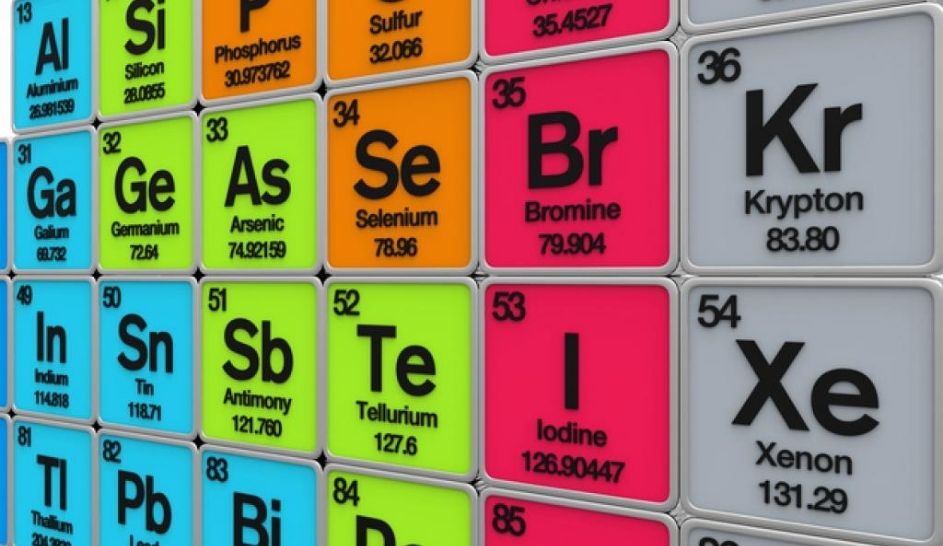 The proposed names for elements 113, 115, 117 and 118 are Nihonium, moscovium, Tennessine and Oganesson respectively, the International Union of Pure and Applied Chemistry (IUPAC) has announced.
‘It’s an exciting day for the world,’ says Lynn Soby, Iupac’s executive director.
The groups responsible for the discovery have even proposed name and symbol after their confirmation by IUPAC in January 2016. The criteria state an element may be named after a mythological figure or concept, geological place, scientist, elemental property, or mineral.
So they proposed Nihonium (elemental symbol Nh) as the name for element-113. The element was synthesized by Kosuke Morita’s group at RIKEN in Japan after they bombarded a bismuth target with zinc-70 nuclei in 2004 and 2012. The element is named after Japan and if ratified then it will be the first East Asian name to appear on the periodic table.
Scientists based in Russia and the US who discovered elements 115 and 117 have put forward the names Moscovium (Mc) and Tennessine (Ts), respectively. Elements 115 and 117 were created in 2010 with the collaboration of the two institutes, Joint Institute of Nuclear Research in Russia and the Oak Ridge and Lawrence Livermore National Laboratories, US. Both element names take their cues from geographical regions. Moscovium is named after Moscow, where the Joint Institute of Nuclear Research is based. Tennessine is a name given to the element and basically, it is given as a tribute to the region Tennessee where a large amount of superheavy element research is conducted in the US.
The same group has also named element-118 Oganesson (Og), in honor of the Russian nuclear physicist Yuri Oganessian who led the team that synthesized element-117.
Now the names will be put up for public scrutiny in a five-month consultation process before Iupac ratify the final names. ‘It’s important for people around the world to review the names to make sure that they fit with all the different languages,’ Soby tells Chemistry World. He also added that now the public and the scientific community can weigh in on things.