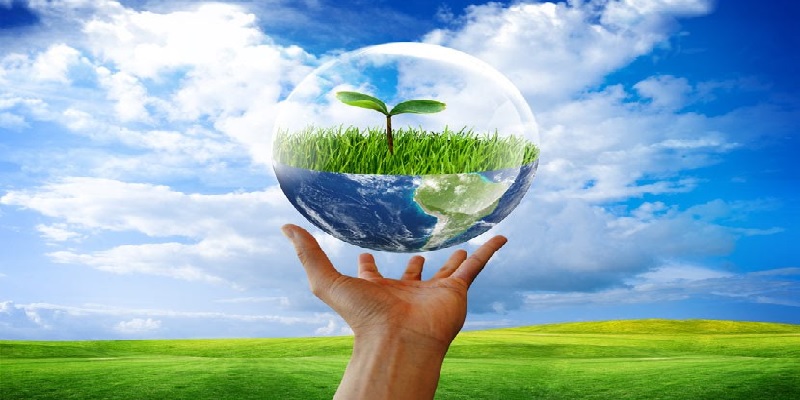 Our environment is very beneficial to support life on planet earth. Without a good environment, it would have been very difficult to sustain life on this planet. So our environment plays a big role in helping us live and carries out our day to day activities.

There are two very important parts of our environment which help in sustaining life:

Natural resources are those gifts of nature which are present in nature without any action of mankind. Earth’s natural resources like light, air, water, plants, animals, soil, stone, minerals, and fossil fuels are very essential to sustain life on planet Earth. 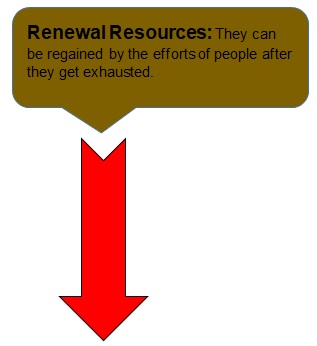 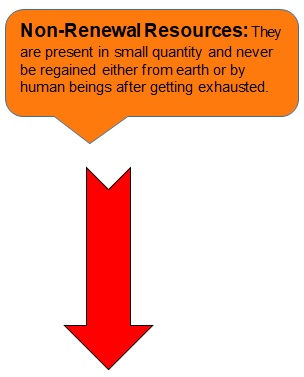 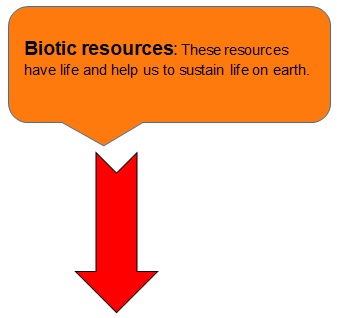 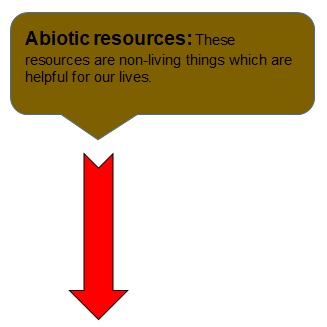 Along with air, Water is most essential for the existence of mankind. Water exists above the earth’s surface [in the form of clouds, fog, dew] and also below the earth surface.

Water can be found in different parts of the earth. They are: 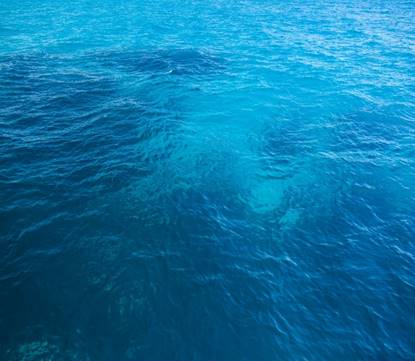 They include the oceans, seas, rivers and lakes. They account for 3/4th of the water content on planet earth. 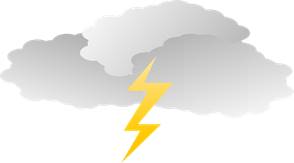 They account for 2% of the total water available on earth.

But most importantly they supply 98% of the total fresh water on earth.

So, Glaciers are essential for the sustainability of life on Earth.

More facts about the how important water is to sustain life on earth:

Water cycle can be defined as the circulation of water from the ‘earth surface’ to the atmosphere and then back to the earth again. 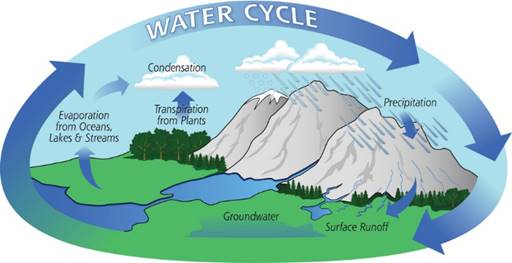 This water cycle is very important for life on earth and this maintains the essential balance required for the earth to be full of life. 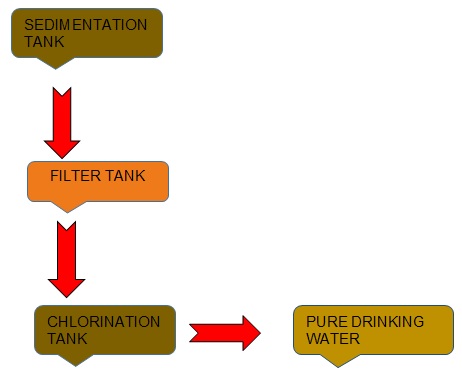 Purification of sea water is done by the distillation process 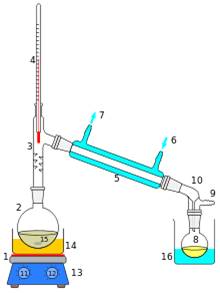 Examples: Ice floats on the surface of the water and forms an insulating layer on the water allowing survival of fishes and aquatic animals below it.

This is one of the main applications of ‘anomalous expansion of water.

Ice floats on the surface of the water and forms an insulating layer on the water allowing survival of fishes and aquatic animals below it.

Quiz for Our Environment

Other Chapters of Class 6 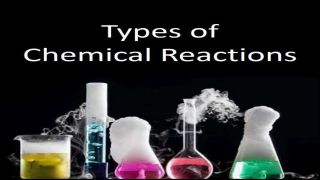 Plants apply a?chemical reaction?called?photosynthesis since this is how plants produce food for th.. Read More 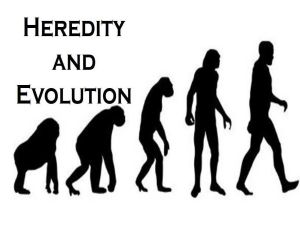 Genes ? the segments of DNA that tell the body how to produce specific proteins ? contain the geneti.. Read More 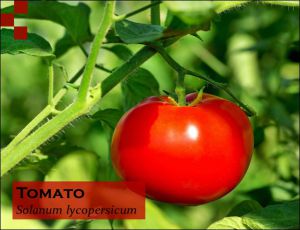