Every element which has its existence on planet earth are characterized by metals and non-metals depending on their properties. One of the properties which exist between them. Metals when in their pure state have a shining surface due to a metallic lustre.

Difference between Metals and Non-Metals

(i) All metals except mercury exist as solids at room temperature.

These two metals will melt if you keep them on your palm.

(ii) Iodine is a non-metal but it is lustrous.

(iv) Alkali metals (lithium, sodium, potassium) are so soft that they can be cut with a knife. They have low densities and low melting points.

What Happens When a Metal is Burnt in Air?

Almost all metals combine with oxygen to form metal oxides.

What Happens When a Metal Reacts With Water? 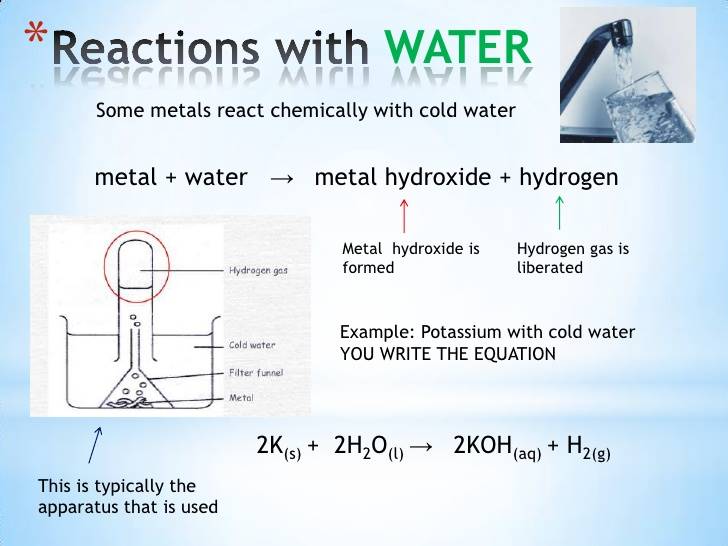 What Happens When a Metal React With Acid? 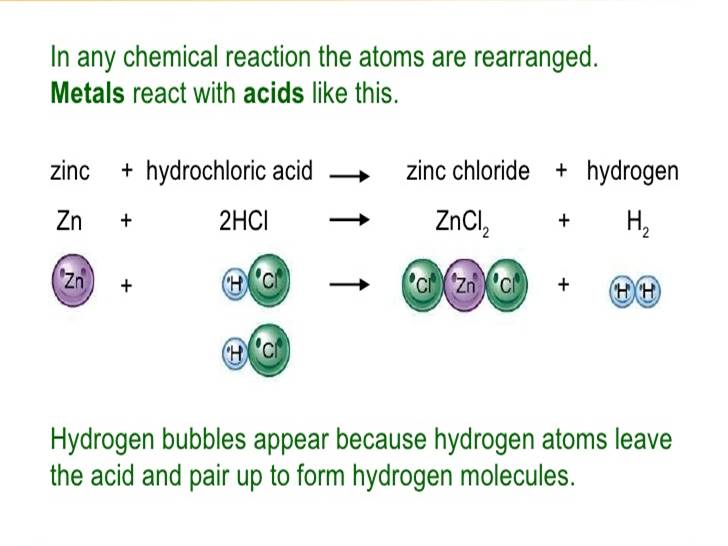 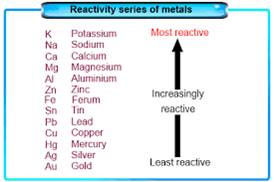 (i) Physical nature: Ionic compounds are solids and are somewhat hard because of the strong force of attraction between the positive and negative ions. These compounds are generally brittle and break into pieces when pressure is applied.

(ii) Melting and Boiling points: Ionic compounds have high melting and boiling points (see Table 3.4). This is because a considerable amount of energy is required to break the strong inter-ionic attraction.

(iii) Solubility: Electrovalent compounds are generally soluble in water and insoluble in solvents such as kerosene, petrol, etc.

Quiz for Metals And Non-Metals

There are several technologies out there that can heal wounds with sound. One of them is called MIST.. Read More