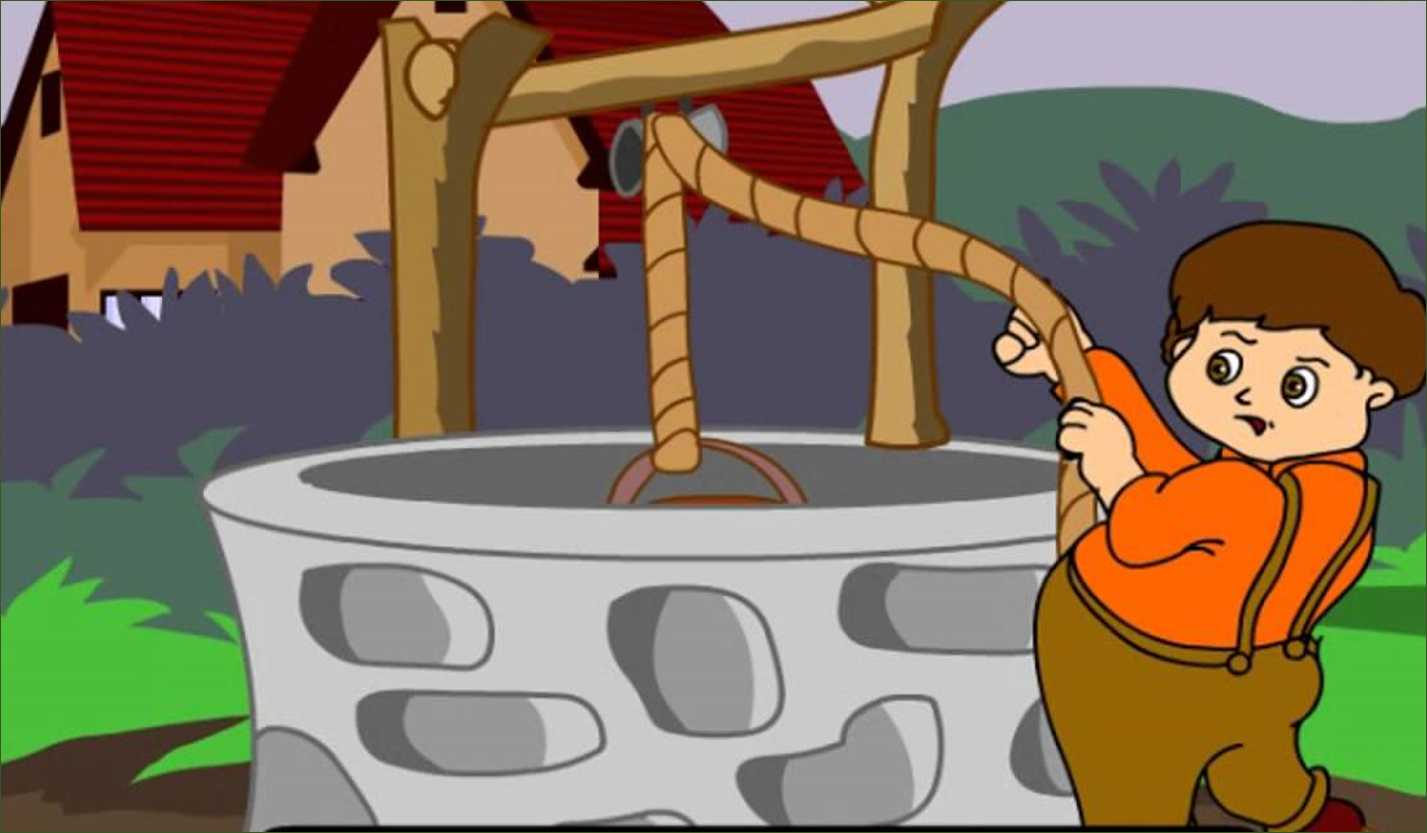 Every living being on planet earth needs food to sustain their life. Food is the source of energy for any living being and helps the living organism work and survive on the earth. Animals always need to do physical activities to survive and these work and energy help them to go through this process in an easy manner. 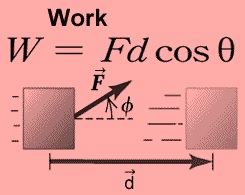 Push a pebble lying on a surface. The pebble moves through a distance. You exerted a force on the pebble and the pebble got displaced. In this situation, work is done.

Lift a book through a height. To do this you must apply a force. The book rises. There is a force applied to the book and the book has moved. Hence, work is done.

A closer look at the above situations reveals that two conditions need to be satisfied for work to be done:

(i) A force should act on an object

(ii) The object must be displaced.

If anyone of the above conditions does not exist, work is not done. This is the way we view work in science.

Work Done By a Constant Force 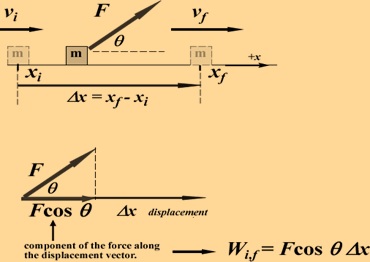 Thus, work done by a force acting on an object is equal to the magnitude of the force multiplied by the distance moved in the direction of the force. Work has only magnitude and no direction.

Thus 1 J is the amount of work done on an object when a force of 1 N displaces it by 1 m along the line of action of the force. 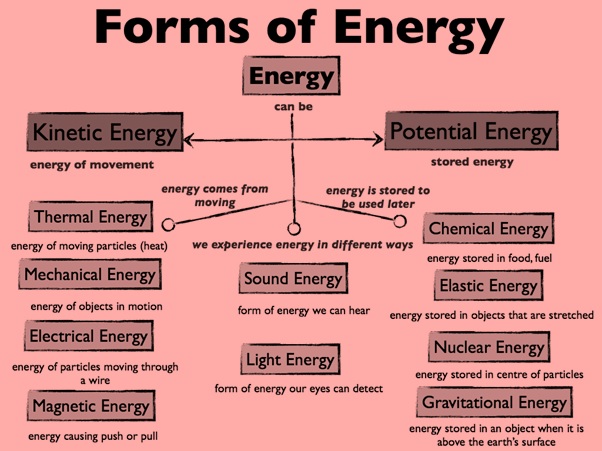 Life is impossible without energy. The demand for energy is ever increasing. The Sun is the biggest natural source of energy to us. Many of our energy sources are derived from the Sun. We can also get energy from the nuclei of atoms, the interior of the earth, and the tides.

The energy possessed by an object is thus measured in terms of its capacity of doing work. The unit of energy is, therefore, the same as that of work, that is, joule(J). 1 J is the energy required to do 1 joule of work. Sometimes a larger unit of energy called kilojoule (kJ) is used. 1 kJ equals 1000 J. 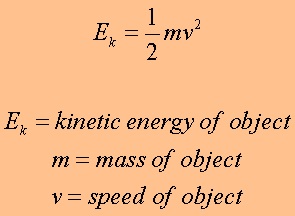 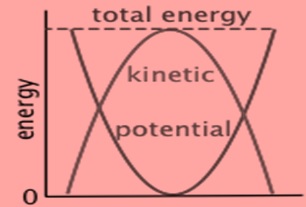 A Rate of Doing Work: Power

The speed with which these vehicles change energy or do work is a basis for their classification. Power measures the speed of work done, that is, how fast or slow work is done. Power is defined as the rate of doing work or the rate of transfer of energy. If an agent does a work W in time t, then power is given by:

The unit of power is watt having the symbol W. 1 watt is the power of an agent, which does work at the rate of 1 joule per second.

Quiz for Work and Energy 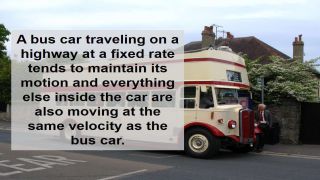 A bus car traveling on a highway at a fixed rate tends to maintain its motion and everything else in.. Read More 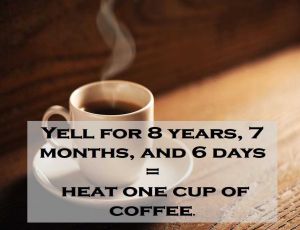 Sound is just another form of energy, and one that isn?t too different from heat. Sound waves are th.. Read More 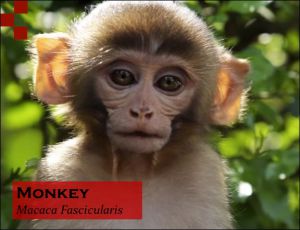