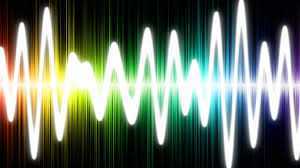 Every day we come to hear sounds from various machines, bells, vehicles, bells and radios. A sound is a form of energy which produces a sensation of hearing in our ears and helps us interact with nature and surroundings. Sound energy has a huge utility in our daily to daily life which helps us enjoy our life. And the sensation of hearing can only help us to perceive life. 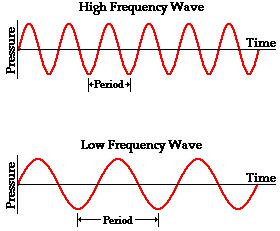 Sound Needs a Material To Travel 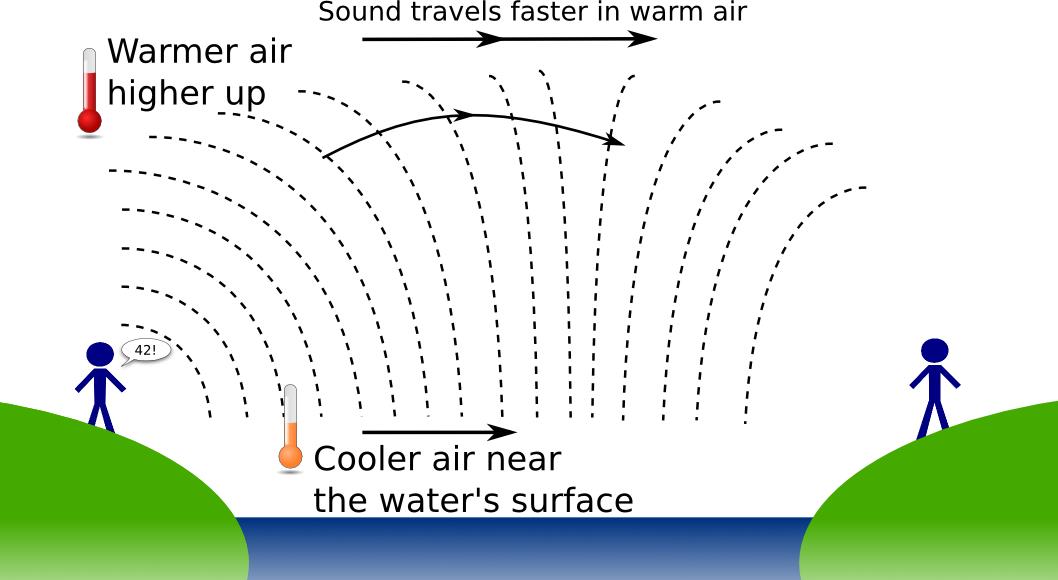 The sound is a mechanical wave and needs a material medium like air, water, steel etc. for its propagation. It cannot travel through the vacuum, which can be demonstrated by the following experiment. Take an electric bell and an airtight glass bell jar. The electric bell is suspended inside the airtight bell jar. The bell jar is connected to a vacuum pump. If you press the switch you will be able to hear the bell. Now start the vacuum pump. When the air in the jar is pumped out gradually, the sound becomes fainter, although the same current is passing through the bell. After some time when less air is left inside the bell jar, you will hear a very feeble sound. 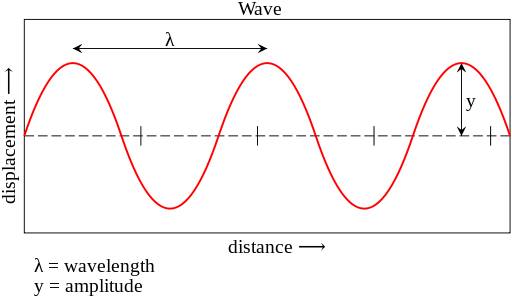 We know that when sound is propagated through a medium, the density of the medium oscillates between a maximum value and a minimum value. The change in density from the maximum value to the minimum value, again to the maximum value, makes one complete oscillation. The number of such oscillations per unit time is the frequency of the sound wave. If we can count the number of the compressions or rarefactions that cross us per unit time, we will get the frequency of the sound wave. It is usually represented by ν (Greek letter, nu). Its SI unit is Hertz (symbol, Hz).

Sound bounces off a solid or a liquid like a rubber ball bounce off a wall. Like light, the sound gets reflected at the surface of a solid or liquid and follows the same laws of reflection as you have studied in earlier classes. The directions in which the sound is incident and is reflected make equal angles with the normal to the reflecting surface at the point of incidence, and the three are in the same plane. An obstacle of large size which may be polished or rough is needed for the reflection of sound waves. 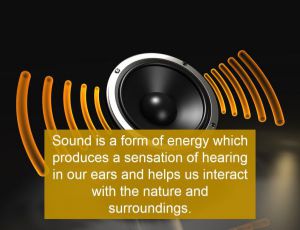 Sound is a form of energy which produces a sensation of hearing in our ears and helps us interact wi.. Read More 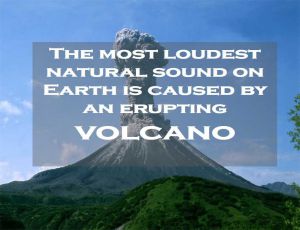 On 27 August 1883, the Earth made the loudest noise in recorded history. Emanating from the island o.. Read More 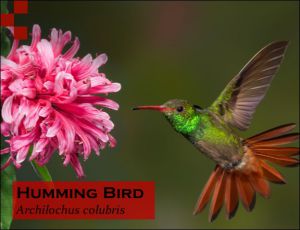