Motion and Measurement of Distance 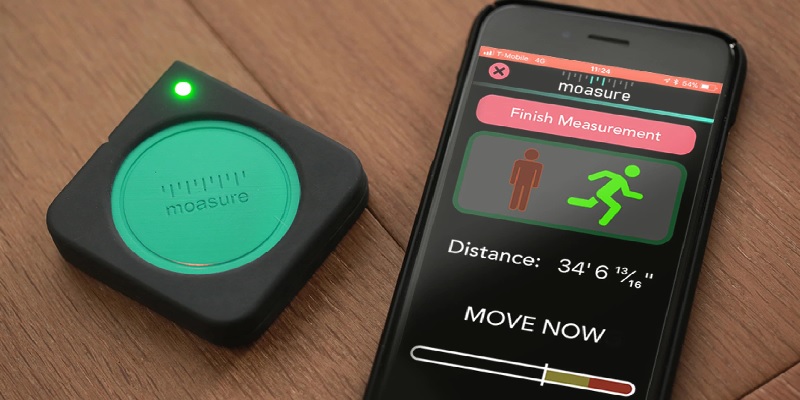 A long time ago, there were no means of transport. People had to walk on rugged paths with heavy loads on their back. But since the invention of the wheel, Motion through non-living things was made possible and ever since there has been an ever-increasing development in transportation means. Motion and measurement of distance are important aspects of transportation. 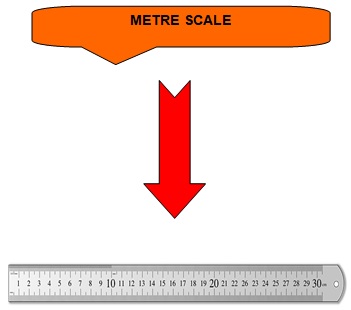 The instruments which are used to measure small items to the accuracy of 1mm.

This instrument is used to measure objects up to the accuracy of 0.1mm.

This instrument is used to measure an object up to the accuracy of 0.1mm.

In ancient times, the people of the Indus valley civilization used very good measurements of length because we see can evidence in excavations of perfectly geometrical constructions. A cubit is the length from the elbow to the fingertips was used in ancient Egypt and was also accepted as a unit of length in other parts of the world. People also used the foot as a unit of length in different parts of the world. The length of the foot used varied slightly from region to region depending from person to person. People will measure a yard of cloth by the distance between the end of the outstretched arm and their chin. The Romans used to measure with their pace or steps. Even today, we see flower sellers using their forearm as a unit of length for garlands in many towns of India. Many such body parts continue to be in use as a unit of length, when convenient. However, everyone's body parts could be of slightly different sizes. This must have caused confusion in measurement. In 1790, the French created a standard unit of measurement called the metric system. For the sake of maintaining standards, scientists all over the world have accepted a set of standard units of measurement. The system of units now used is known as the International System of Units (SI units). The SI unit of length is a metre. A metre scale is shown.  Also shown is the 15 cm scale in your geometry box. Each metre (m) is divided into 100 equal divisions, called centimetre (cm). Each centimetre has ten equal divisions, called millimetre (mm). Thus, 1 m = 100 cm 1 cm = 10 mm. For measuring large distances, a metre is not a convenient unit. We define a larger unit of length. It is called kilometre (km). 1 km = 1000 m. Now, we can repeat all our measurement activities using a standard scale and measure in SI units.

Quiz for Motion and Measurement of Distance

Other Chapters of Class 6 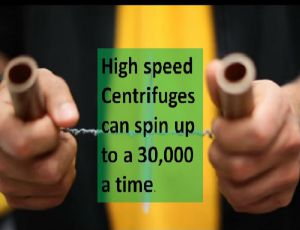 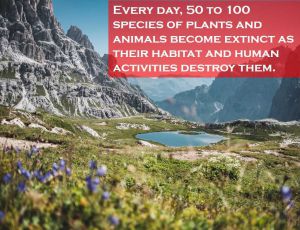 1 Tablespoon of soil has more organisms in it than there are people on earth. Soil scientists have i.. Read More 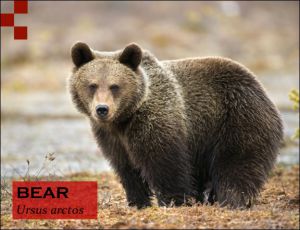