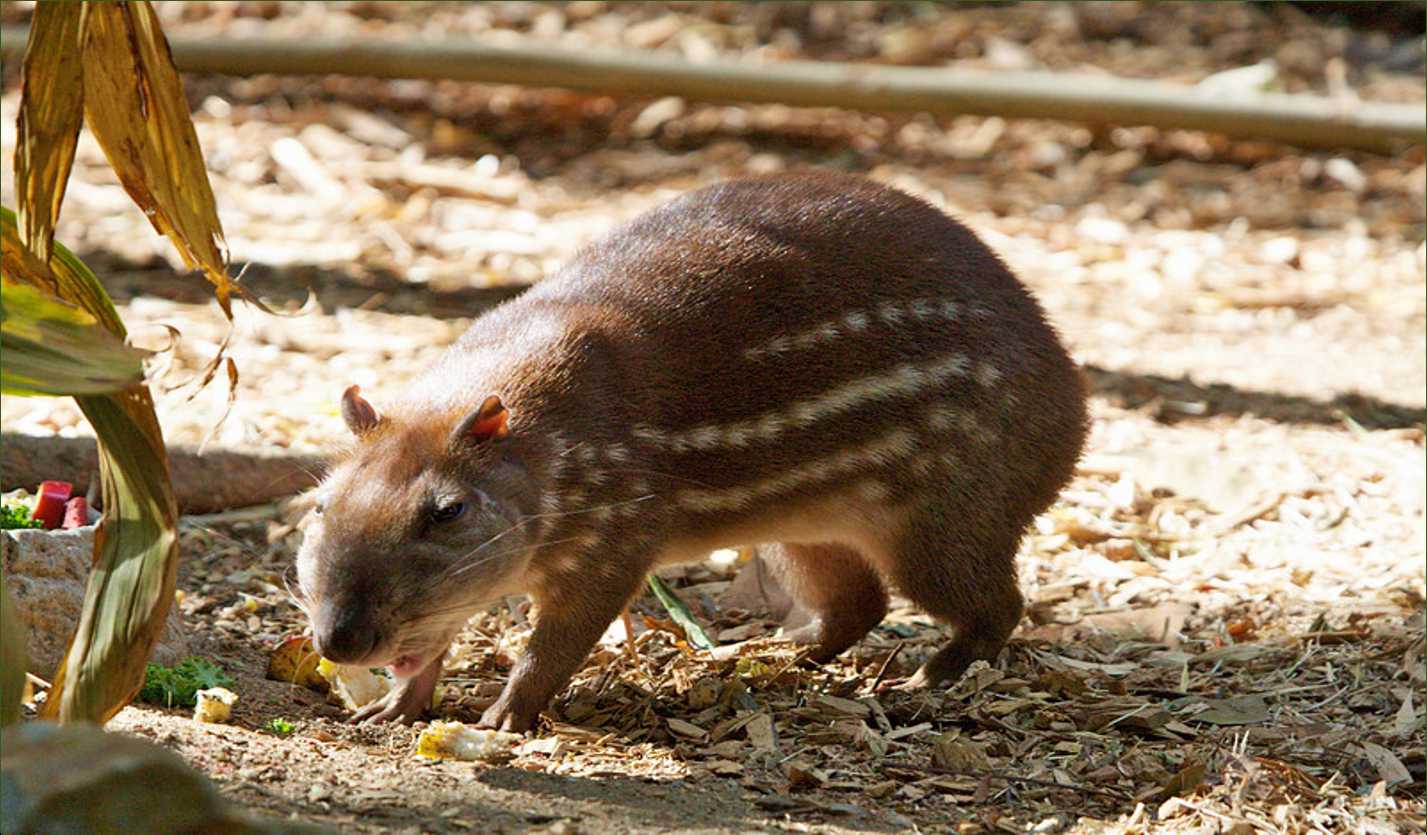 The process of having nutrients inside from the foods you consume is called as Nutrition. Nutrients comprise of Proteins, Carbohydrates, Vitamins, Fats and Minerals. Plants and Animals need food as it is an essential supplement for all living organisms.

Introduction to Nutrition in Plants

Plants have the capacity of generating their food on their own. Plants use raw materials like water, carbon dioxide and minerals to prepare their food.

In this mode, organisms use very simple substances to produce their food. All green plants come under autotrophs. 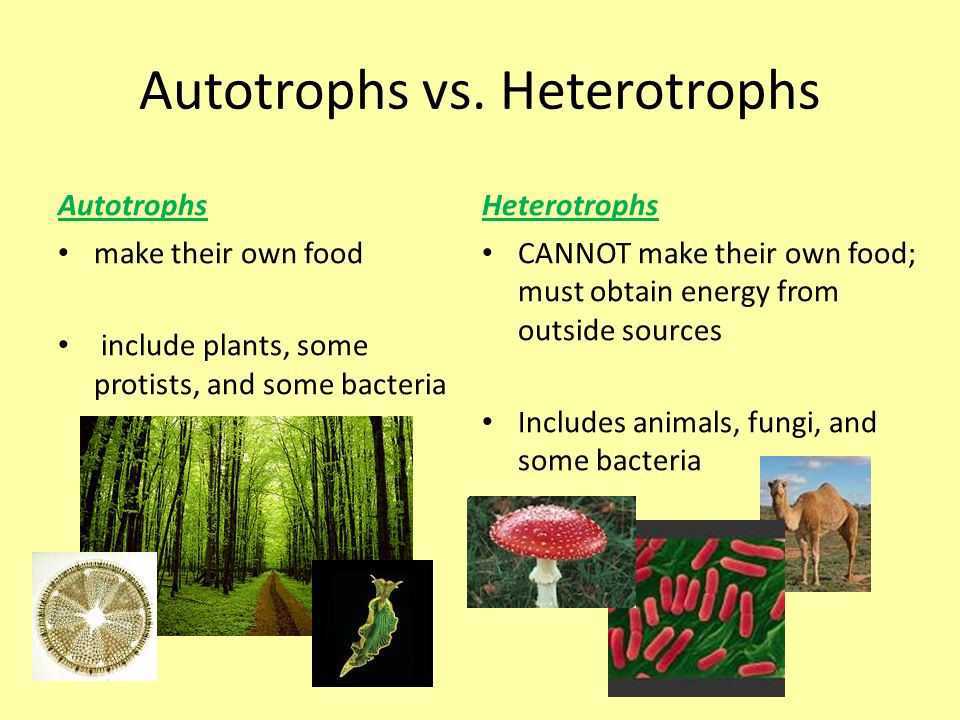 Some other modes of nutrition in plants are:-

It is a process of making food by plants using substances like water and carbon dioxide in the existence of sunlight.

During the process of photosynthesis, oxygen gets released:

Introduction to Nutrition in Animals

Nutrition in animals includes the requirement of nutrients, how the food is consumed and how the food is utilized by the body. Animals adopt a heterotrophic mode of nutrition because they fetch their food from different plants. Animals either eat other plants or directly or by indirectly eating animals that eat plants.

Division of Animals according to their food habits-

The process of Nutrition in animals

Quiz for Nutrition in Plants & Animals 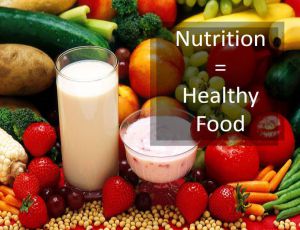 Nutrition plays a great role in our daily life. The food or liquids affect our body and health becau.. Read More 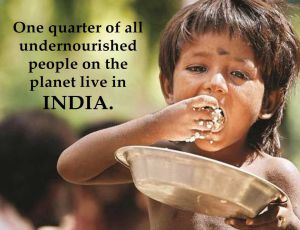 Largest?India is home to the largest undernourished population in the world 14.5%?of our population .. Read More 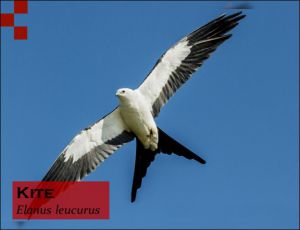