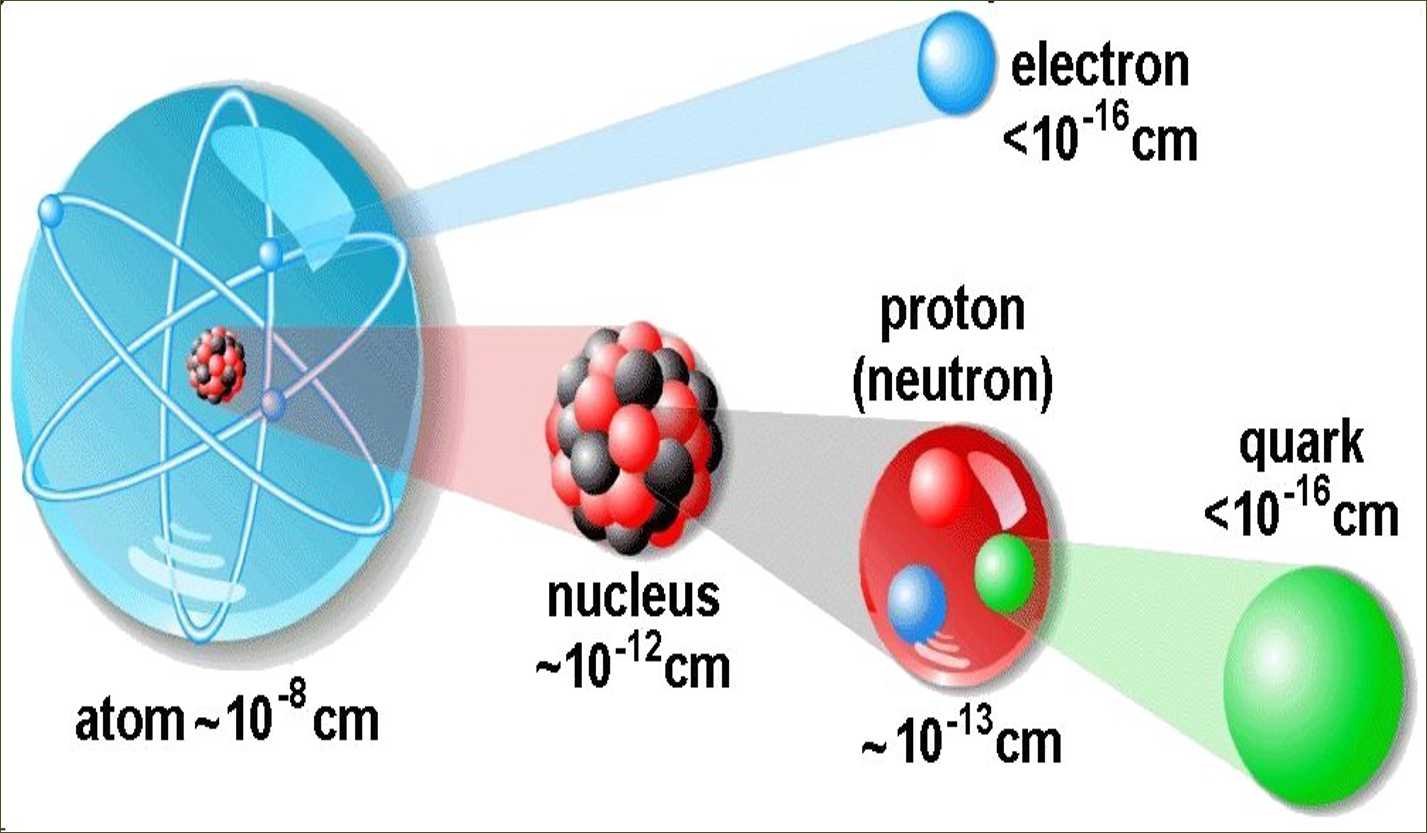 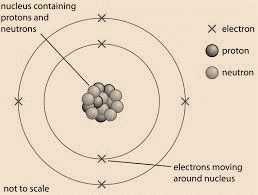 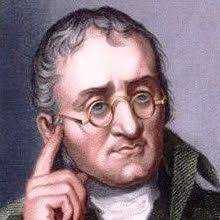 An atom is known to be the smallest constituent unit of matter that has the properties of a chemical element. It has two parts. One of them is the nucleus which has the main mass of the atom and comprises of neutrons and protons. And around the nucleus, there are stationary orbits on which the electrons revolve.

Thomson’s Model of an Atom 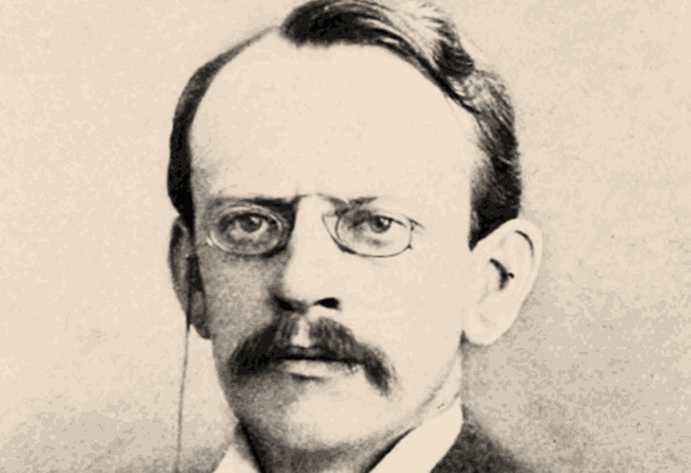 Rutherford’s Model of an Atom 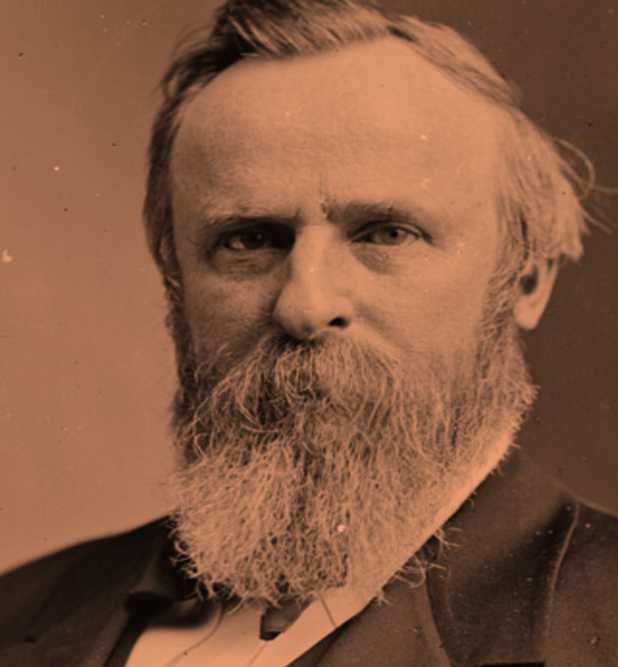 In his famous experiment, fast-moving alpha-particles were incident on a thin gold foil.

But, the α-particle experiment gave totally unexpected results. The following observations were made:

Rutherford’s conclusion from the α-particle scattering experiment that:

On the basis of his experiment, Rutherford put forward the nuclear model of an atom, which had the following features:

Quiz for Structure of Atom 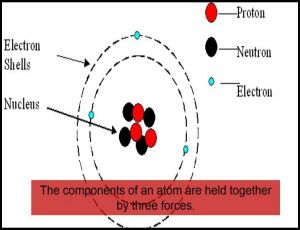 Protons and neutrons are held together by the strong and weak nuclear forces. Electrical attraction .. Read More 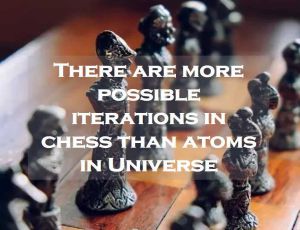 Chess is a pretty tough game to play. This seemingly simple game, played with 32 pieces, has a large.. Read More 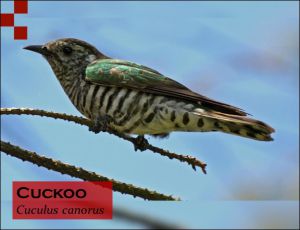