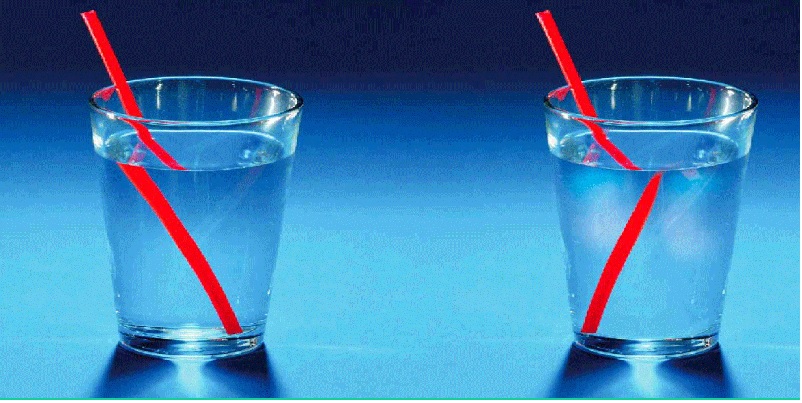 Everything we see around us is because of light. Light from a source falls on an object and then is reflected from the object to our eyes. This is the process by which we are able to see things around us. 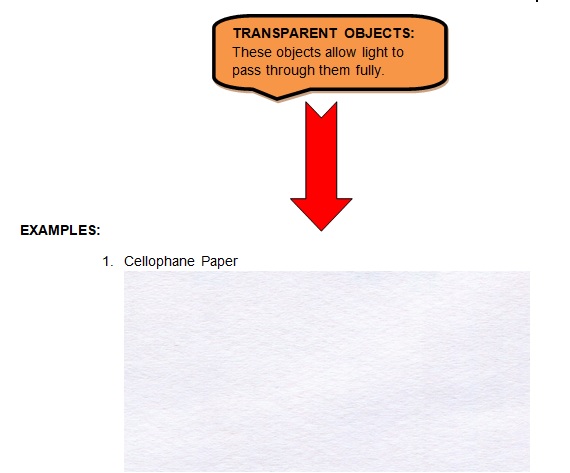 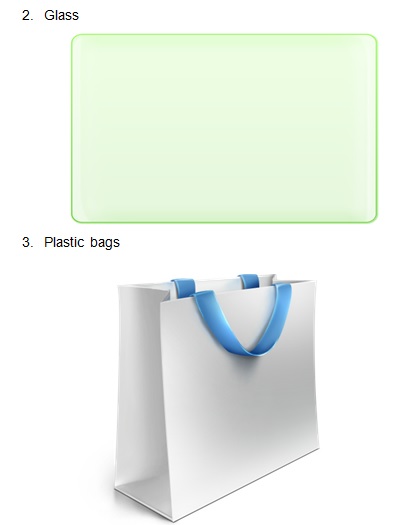 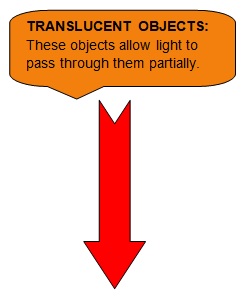 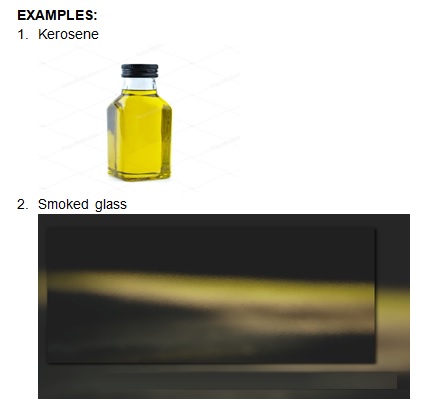 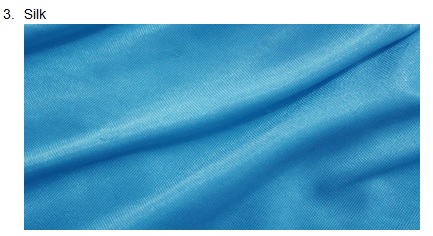 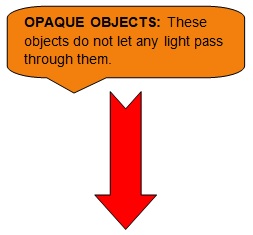 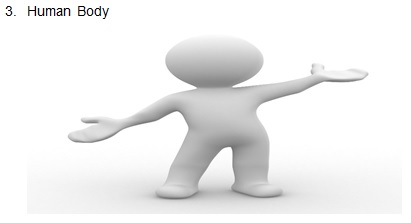 A shadow is a dark area which is created when light from a light source is blocked by an opaque object. The shadow occupies all the space which is primarily occupied by the opaque object.

Why are Shadows Black?

Why are shadows longer than the object?

We all know that light travels in a straight line from its source. When light approaches an object from a steep angle, the blocking object is much closer to the light source than the plane referred to and so many of the rays are blocked and the shadow is formed. So, generally, the shadow is larger than the object.

Why are shadows smaller in the evenings rather than the noontime?

The size of the shadow depends on whether the light source is near to you or not. At noon, the sun is closest to you and so the shadows are smaller rather than in evenings when the sun is near the horizon and very much away from you.

Functioning of a mirror

To know how the mirror reflects, we have to simply stand in front of the mirror and see. We have to keep the height of the mirror into consideration. Mirrors placed highly on the walls will reflect much better.

Anything close to the mirror appears to have almost twice the mass. So there are different angles and functioning of the mirror which is advanced and beyond the knowledge of a common person.

Quiz for Light- Reflection And Refraction The sun lies at the heart of the solar system, where it is by far the largest object. It holds?99.8 .. Read More 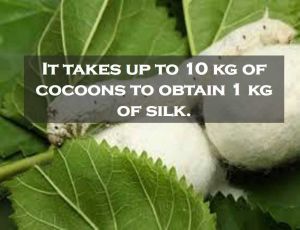 One silk cocoon produces an average of 600 to 900 meters of silk filaments, but it takes four to eig.. Read More 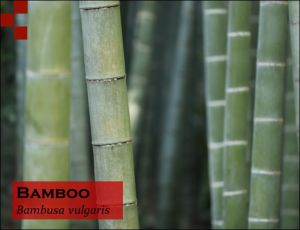