Cell- The Fundamental Unit of Life 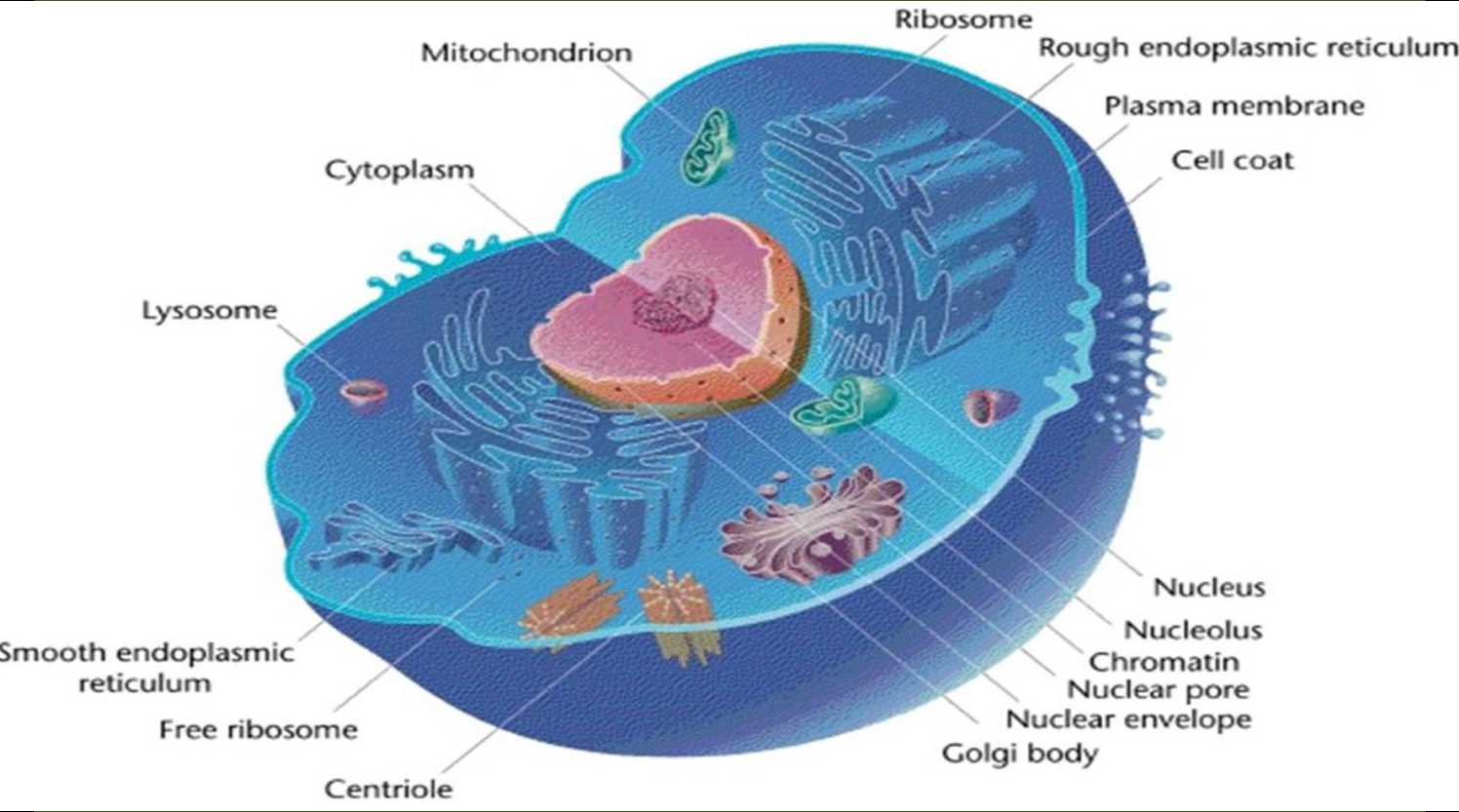 Cells are the basic fundamental blocks of all living beings. Each Living body is made up of almost a million cells in our body. Cells congregate to form tissues. Tissues congregate to form organs. Many organs together make a Body system like the circulatory system, skeletal system and so on. And these body systems together form a human body. 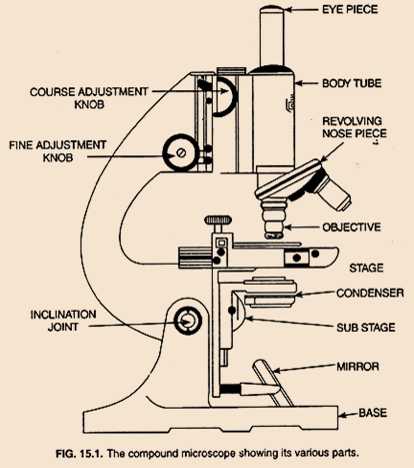 In fig 15.1, the compound microscope is used to see the cells which cannot be seen by naked eye. 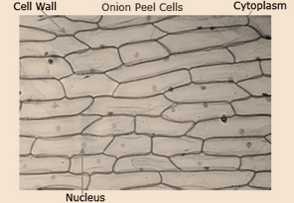 This figure shows the cell structure of an onion peel.

Constituents of a Cell

The cells are made up of many parts: Plasma Membrane, cell wall, nucleus and cytoplasm. 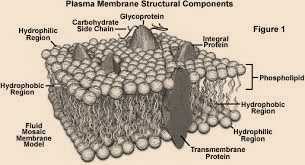 How does the movement of substances take place in the cell?

How do substances move out of the cell? 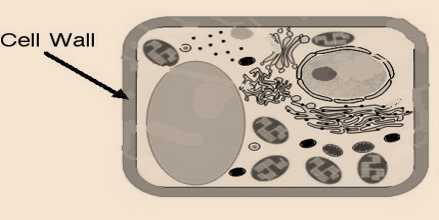 Every cell has a membrane around it to keep its own contents separate from the external environment. 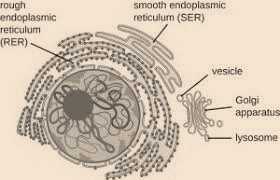 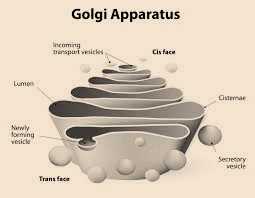 Quiz for Cell- The Fundamental Unit of Life 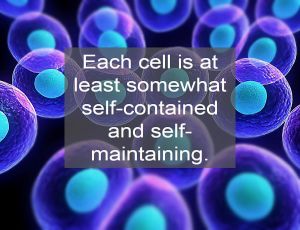 Each cell is at least somewhat self-contained and self-maintaining: it can take in nutrients, conver.. Read More 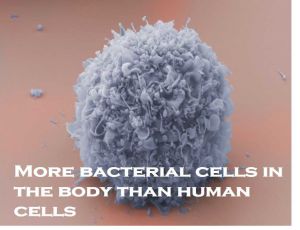 Scientists have estimated that about 95% of all the cells in the body are?bacteria. The vast majorit.. Read More 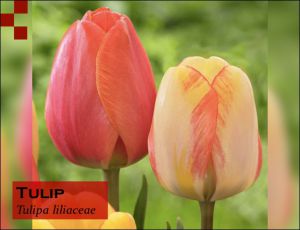