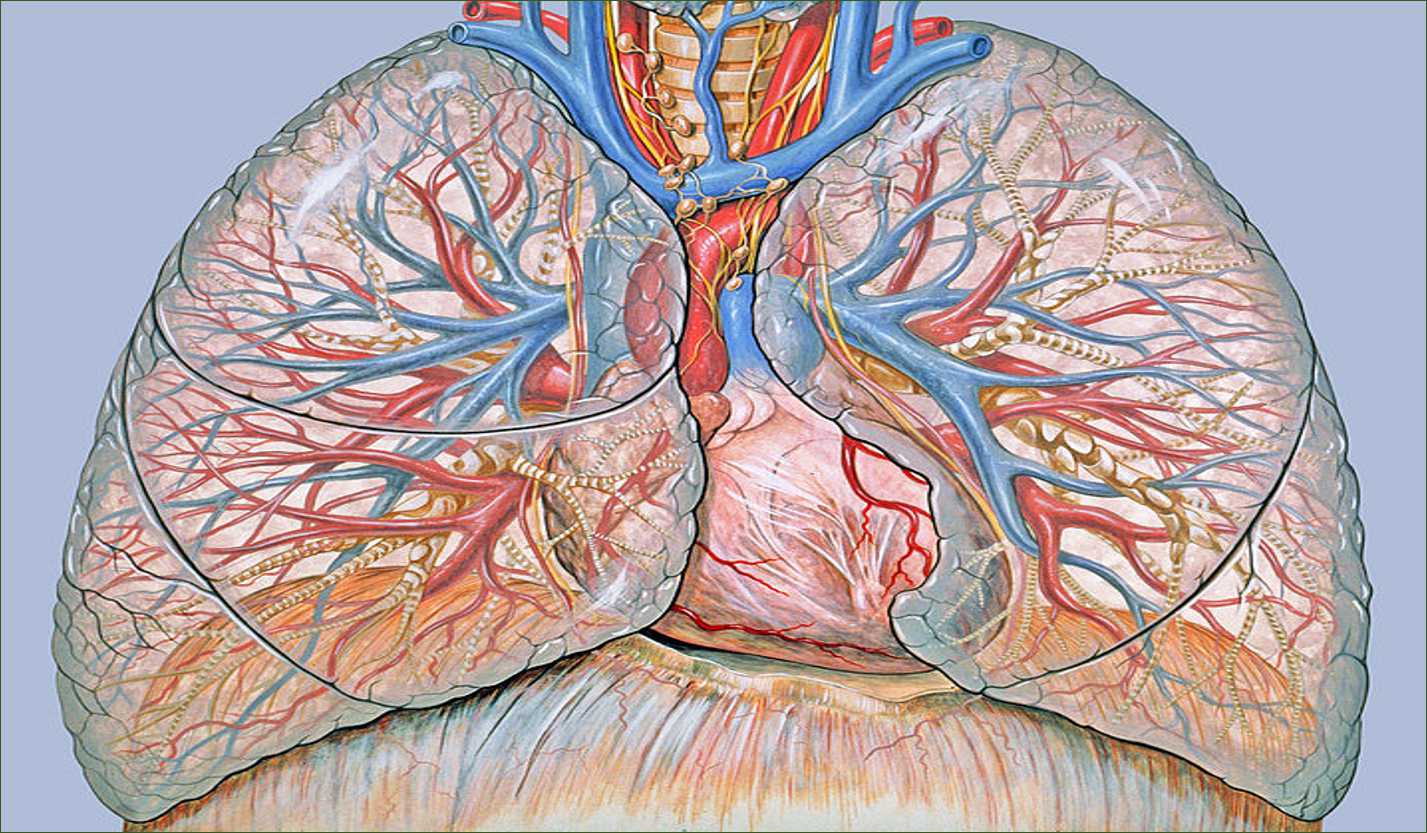 When energy is produced through a biological process with the utilization of food then that process is known as Respiration. For the survival and existence of living beings Respiration is necessary. Without respiration, survival is not possible for even a second.

Energy is produced by respiration when carbohydrate is oxidized.

When there is the presence of oxygen then Aerobic Respiration takes place. The end products   are water and carbon dioxide. This happens in almost all the organisms. 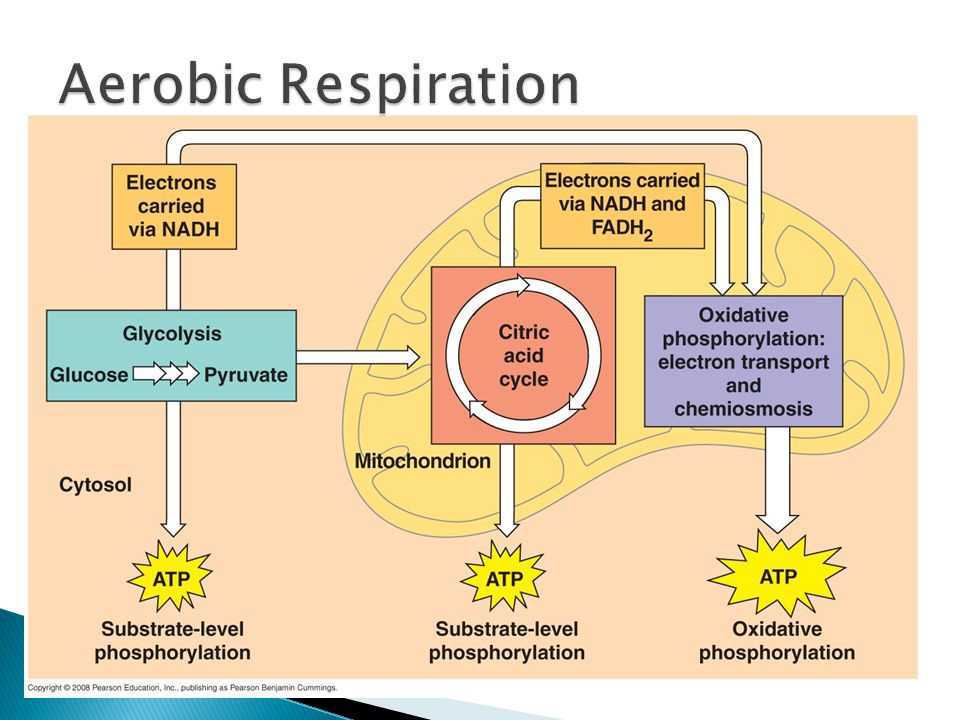 It takes place when oxygen is not present. It mostly occurs in microbes. The end products of anaerobic respiration are carbon dioxide and alcohol. Lactic acid is also formed in some cases.

When the air is taken in and given out then that process is called as Breathing. It involves two steps-

The rate of breathing is quite normal when we are engaged in the normal activities. It gets increased during stress full physical works like swimming, jogging, running, etc. and decreases while we are sleeping or taking rest.

The movement of diaphragm controls breathing. Between chest and abdomen, there is a membrane which is called as a diaphragm.

When the diaphragm moves contraction of ribcage takes place which also contracts lungs and air moves out. This process is called as exhalation or expiration. 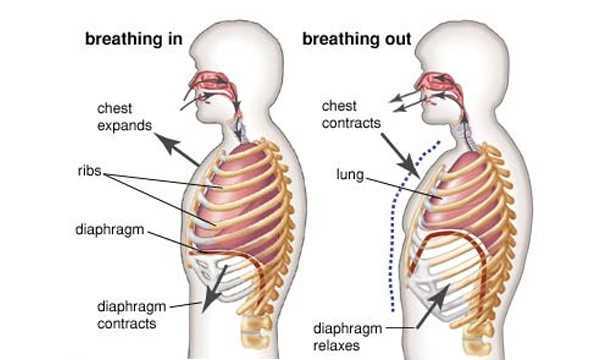 Breathing in other Animals

Some animals which have belongingness to aves, amphibia, mammalian and reptilian use their lungs to breathe.

Amphibians use their skin for breathing while they are in the water.

There is a pair of grills with fish which helps them in the process of breathing inside the water.

There are various sizes of plants. So respiratory organs cannot be developed as the growth is unlimited. There is an external layer of cells through which plants breathe. Root hair helps roots to breathe and epidermis helps stems to breathe. Leaves use small pores known as stomata for breathing.

Quiz for Respiration in Organism 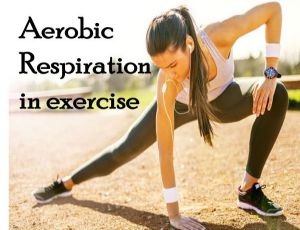 Aerobic exercise (also known as "cardio" in gym lingo), which is any activity that you can sustain f.. Read More 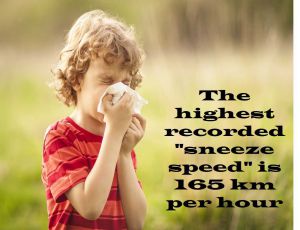 The function of?sneezing?is to expel mucus containing irritants from the nasal cavity. A?sneeze, or .. Read More 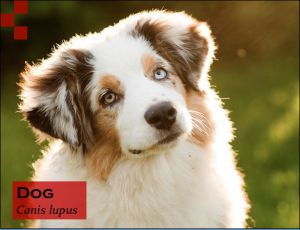