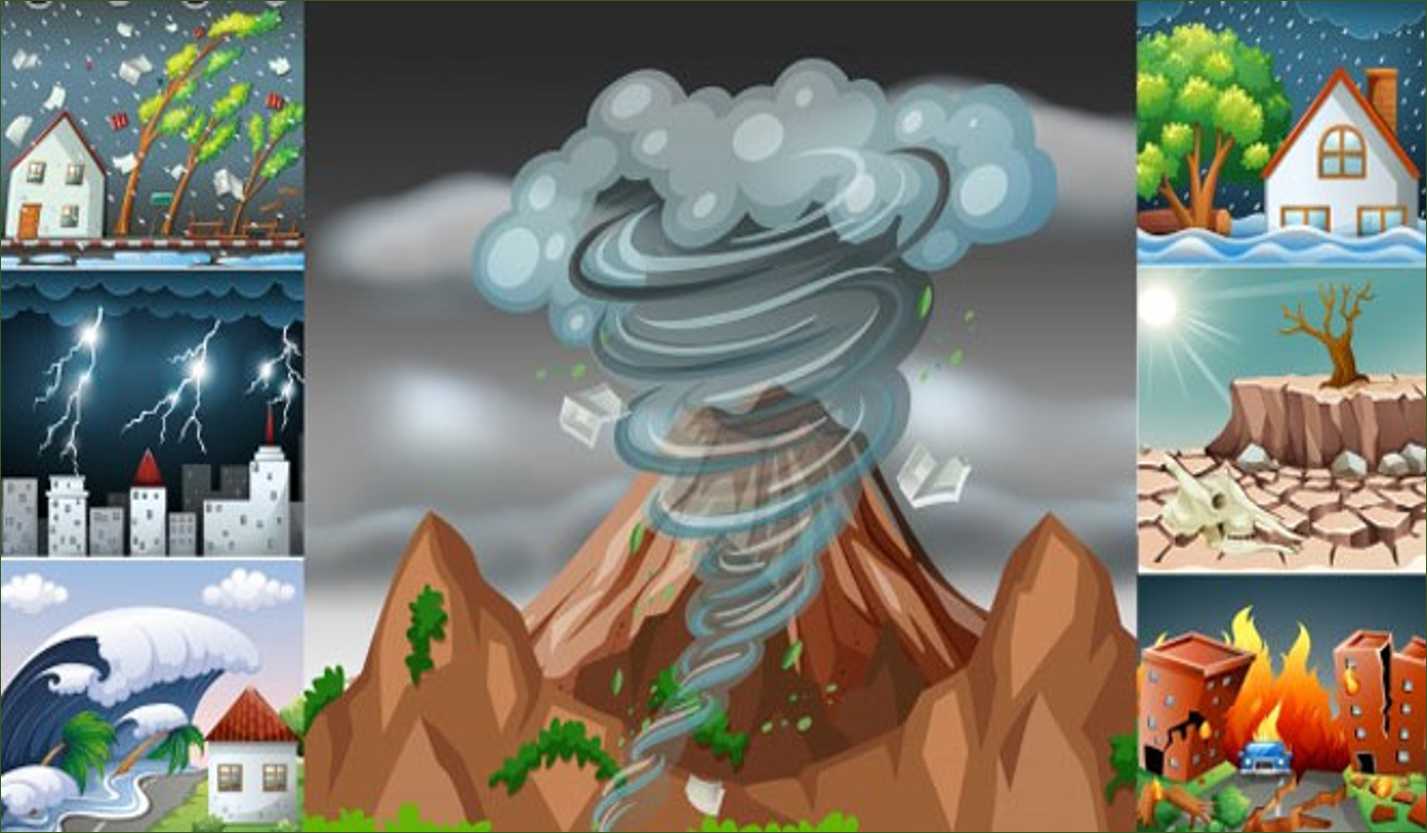 When there are variations in the air pressure then winds are caused. The blow of wind takes place from a high-pressure region to low pressure region. The Pressure of air in the two regions decides the speed of the wind. There are always chances of electric poles and trees getting uprooted due to strong winds.

Anemometer is the instrument which is used to measure the speed of the wind. It works when fixed to the top of the building. 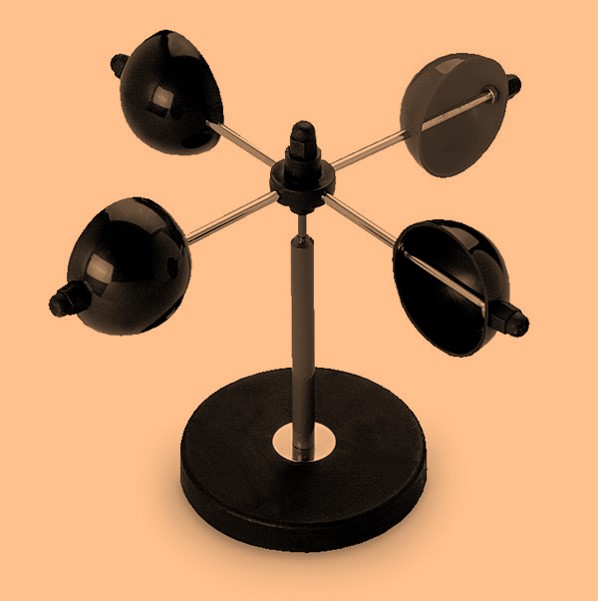 The tropical and equatorial regions are hotter in comparison to polar regions. The cold air passes through the polar region and hot air gets in. The movement of air takes place due to the uneven heat of earth surface between poles and equator. This causes in the circulation of wind

When land and water gets heated unevenly in coastal areas then also heat is formed. There are cold winds in the South Pole which moves towards the north equator and moves from north to south towards the equator.

Monsoon word has come up with the Arabic word “Mausam" meaning season. Water is carried away in the form of vapors from the ocean by the winds which result in the rain over land. Such winds are called as monsoon winds.

When there are a thunder and lightning in a storm then it is known as Thunderstorms. It happens because of the convention of air in humid and hot areas. 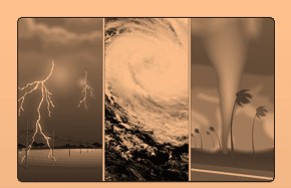 The cyclone is a natural calamity which is caused when there is a difference in air pressure of the atmosphere. It is very dangerous. Many times cyclones occur as a result of thunderstorms. In India, the probability of cyclones is high in eastern coast than in western coast.

The speed and direction of winds, humidity, and temperature decides the formation of cyclones. It arises-

During a thunderstorm, do not

When high-speed winds occur in a rotating column appearing as a cloud in a funnel shape which reaches the sky from the ground is known as a tornado. It can be formed within the cyclone. When there is the low efficiency of pressure in the eye of cyclone then the tornado is formed.

Follow these measures at the time and before cyclone

Quiz for Winds, Storms and Cyclones 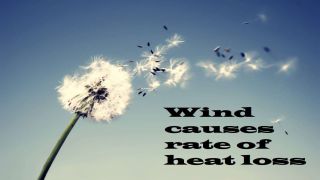 It is observed by scientists that wind affects the rate of heat loss. This observation was made afte.. Read More 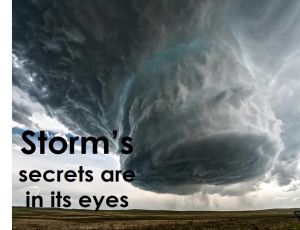 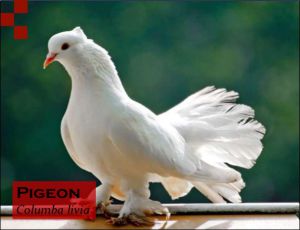