Are Animals Born With The Ability To Count? 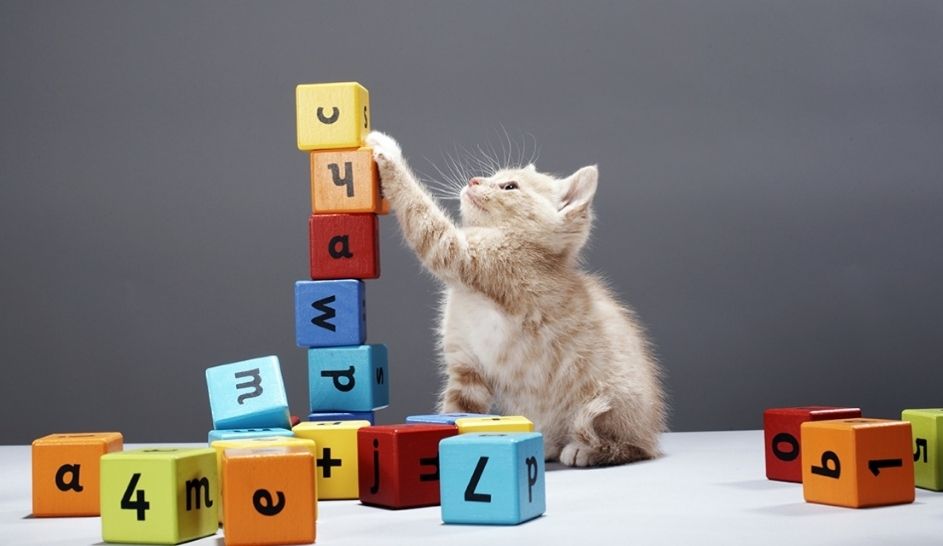 Solving math problem is one such quality which sets human apart from the rest of animal kingdom. Despite this fact, there are some animals which do seem to have at least one basic mathematical ability - they can, in a sense, count. 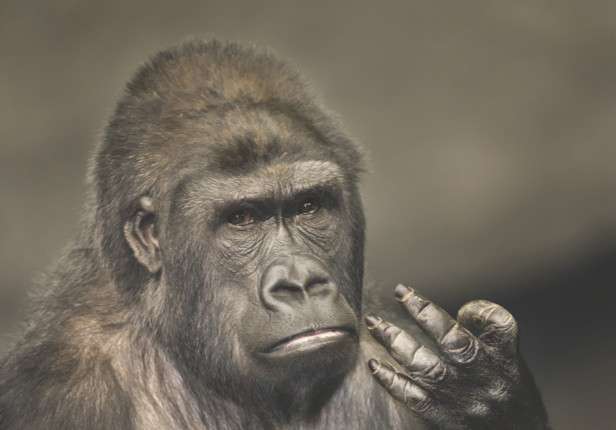 Predictably, after humans, non-human primates appear to have the most advanced numerical skills. In the late 1980s, researchers showed that chimpanzees could add up the number of chocolates in two food bowls (up to five pieces of chocolate in each bowl), compare it with the sum of two other food bowls, and correctly opt the larger of the two sums 90 percent of the time.

Surprisingly lions also appear to have some mathematical abilities and a number sense related to sound. Past research showed that lion pride would choose to approach or retreat from sounds of roaring intruders (played from a loudspeaker) depending on how many intruders appeared to be roaring and how many members were in their own group.

Irene Pepperberg famous for her work of 30 years with Alex showed that even bees can learn to discriminate among small quantities. So it could be said that even some of the invertebrates can learn number sense.

Dissimilar to bees, fish aren't often known for their intelligence (though one fish, at least, has been caught red-finned using a rock "tool" to crack open a clam).Besides, these animals also have a number sense: Studies of guppies show the fish will preferentially choose to join shoals that have more fish (and are therefore safer).

Some researchers give a reflection that many animals possess mathematical skill by birth:

Whatever may be the case; our mathematical skills are not unique in the animal kingdom. In fact, it may not be something that's reserved for just animals: Venus flytraps can also "count."