Is A Dark Matter Holding Our Universe Together? 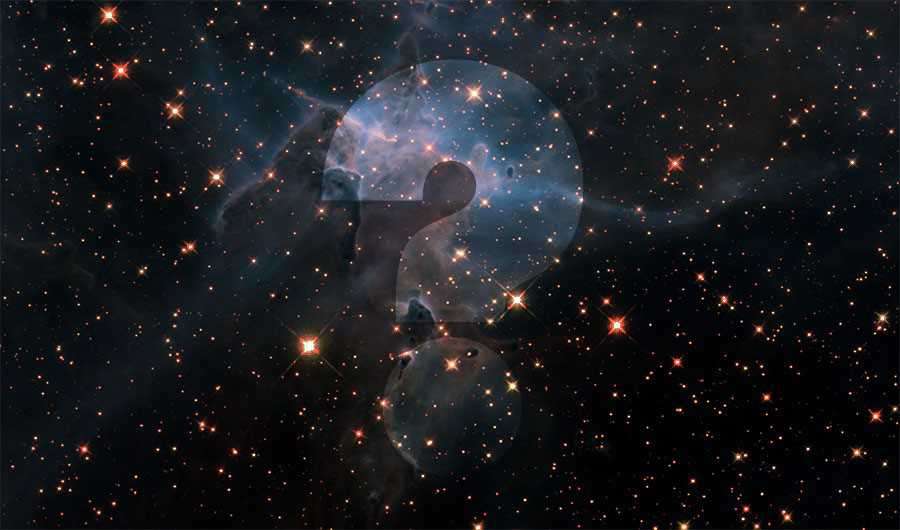 Much like its fellow component dark energy, dark matter has remained an elusive subject, hiding in plain sight in the vastness of the universe. Dark matter is equally hard to pin down, has only been observed by its indirect effects on how regular matter behaves.

Most scientists hold the opinion that

Direct-detection experiments are therefore looking for evidence of the direct influence of dark matter on their detectors. No such evidence has yet been observed.

This is where the hitch comes in, since, by all known counts, the best estimates of the

Even if we do not know what dark matter is, we do know that it exists simply by dint of the many experiments being conducted to either discover this matter or to observe its effects.

All of these methods prove that there is an as yet unseen matter in the universe that is holding everything together.

This matter may not be in the form of visible matter like stars and gas clouds or even be composed of black holes, and it is unclear whether normal matter might be a part of dark matter. However, what is clear, is that with several ongoing experiments on discovering and identifying dark matter, it is a matter of time and technology that non-results are ruled out so that definite possibilities are pulled forward for light-bending data analysis.