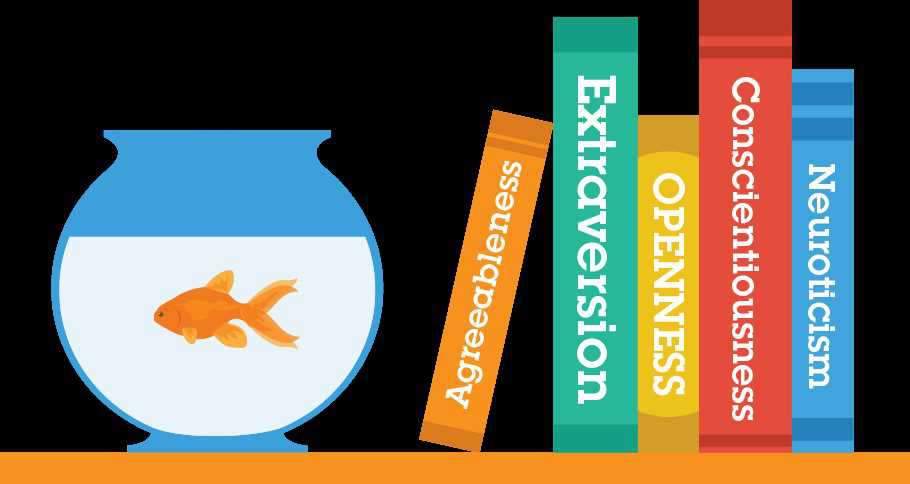 To begin with, let’s answer the question of what Personality is. In general, Personality is the accepted combination of thoughts, characteristics, emotions and behaviors that make a person unique. They are the descriptions we use to understand our own qualities, as seen by others. Although personality characteristics remain fairly consistent and permanent throughout life, research suggests that personality is also influenced by biological processes and needs.

Specific characteristics are called Personality Traits and can be either negative or positive, on a socially subjective scale. The most widely accepted personality dispositions that form the five core personality traits, as given by the trait theories, are:

Understanding more about our own personalities can help in how we relate to the people around us — and help them understand us better. It can also improve workplace relations and learning behaviors, as the more, we know about our natural traits, the better we can work with them rather than against them.