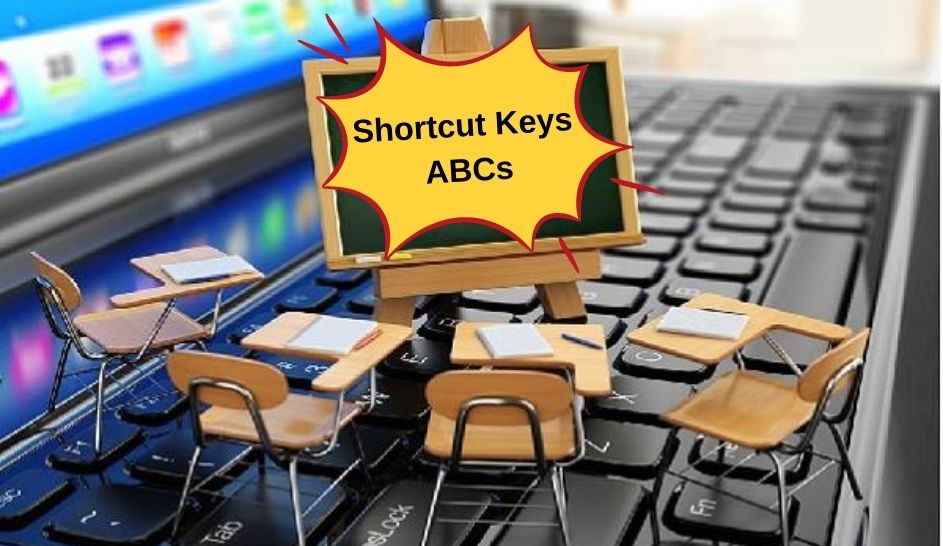 As we are observing as well as experiencing storms & thunders with lightning from past few weeks.

Do you know Gamma rays rain down to Earth with rain???

It is true that particles split in the hot belly of a lightning bolt. Radioactive particles decay in the afterglow. Gamma rays rain down to Earth.

“Lightning bolts work as natural particle accelerators" Teruaki Enoto, a physicist at Kyoto University in Japan, proved for this fact for the first time.

Here how Gamma rays rain down to Earth:

It has been shown in Enoto's results-

In this case, this signature which is annihilated by the positrons is a- gamma-ray with the energy of 0.511 mega-electron volts.

And that's what Enoto and his colleagues detected streaming down from a lightning storm, showing that a thunderhead is a giant, natural particle accelerator drifting through the sky.