Love Beer And Coffee? You Might Have Psychopath Tendencies 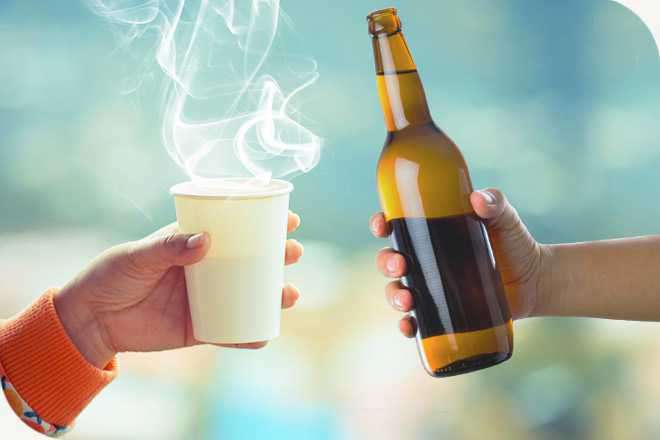 It is mostly observed that animals interpret a bitter taste as a warning to stay away from a non-edible material, but some humans can’t get enough of it, though scientists have never been quite sure why. How much you like those bitter foods could be a reflection of your personality, according to a new study in the journal Appetite and it is further revealed that people with the greatest affinity for bitter foods are also said to have more psychopathic and antisocial tendencies.
In the study, 500 participants were asked how much they enjoyed different examples of sweet, sour, salty, and bitter foods. This was followed by a few personality quizzes. Each quiz evaluated aggression, narcissism, psychopath behavior and Machiavellianism. Another quiz analyzed people on the basis of the big five personality traits that include openness, extraversion, agreeableness, emotional stability and conscientiousness.

The research concluded that people who liked bitter food were sadists and relatively more aggressive. Furthermore, by many types of research, it is suggested that preference for bitter food spoke a lot more about personality than any other taste.
Whether or not personality tastes are linked with taste preferences is an unexplored study. But this research surely added to it. Previously researchers found that people who enjoy eating vegetables love to try new things. And people who drink caffeine are the ones looking for sensation-seeking activities.

This study does give us an idea of how our eating habits are related to our character traits. But the biggest question of whether this preference for bitter food or any other food is caused by biology or psychology or both remains unanswered.