Can Spinach Be Used As A Bomb Detector? 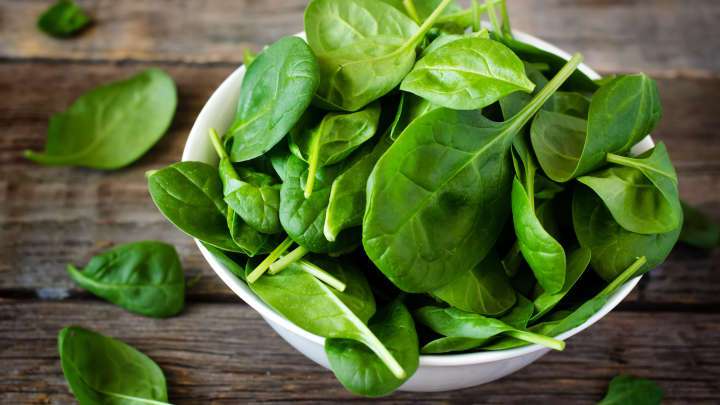 Yes, this true that spinach can be used as a bomb detector.

Scientists in the US have made a bionic spinach plant that soaks up explosive molecules from groundwater and gives off an infrared signal.

It is not surprising that removing contaminants from soil is a time consuming and costly process. But growing plants in affected areas offers a cheap and sustainable way of dealing with waste. The field that exploits a plant’s ability to absorb and concentrate nutrients in their leaves or stem is known as phytoremediation. Once the waste is absorbed, the plant can simply be pulled out of the soil. 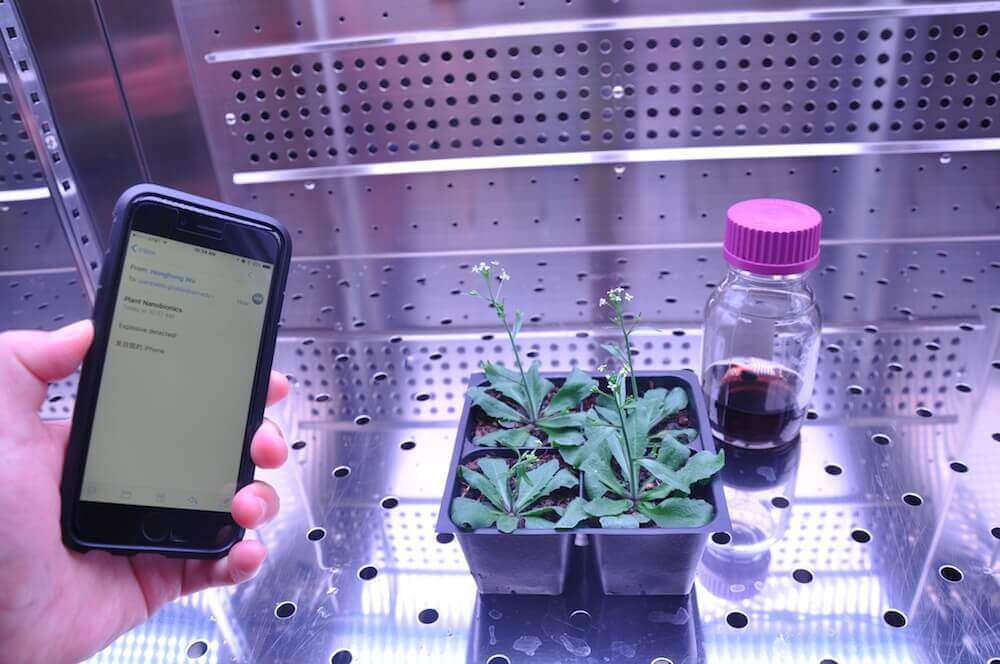 A renowned person from the Massachusetts Institute of Technology, Min Hao said that this property also makes plants ideal for detecting contaminants. Other analyses from groundwater are drawn up by the process of transpiration process, and can accumulate even trace levels of analytes within [their] tissues,’ he says.

Wong and his colleagues in a study said that: Wong’s group is so confident in the plant’s potential they have set up a company called Plantae to explore how the technology can plant its roots in the industry.

Martin Pumera, a nanobiosystems specialist from Nanyang Technological University in China commented that it was an excellent example of nanoengineering. These types of explosives-sensing plants are of very high importance for environmental remediation.