Creation Of Fusion Energy By New Method, No Old Complication 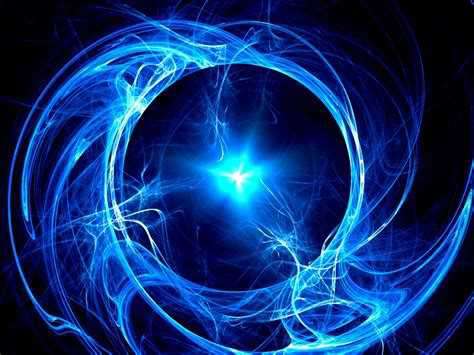 Australian physicists have devised a technique for creating a fusion with lasers that don’t need radioactive fuel elements and leaves no radioactive waste. A new paper from scientists at UNSW Sydney and their international colleagues shows that advances in high-intensity lasers make what was once impossible a reality - generating fusion energy from hydrogen-boron reactions.

Creation of new energy is a type of invention which the scientist is trying to make for a very long time. For e.g. Lead author Heinrich Hora from UNSW Sydney has been doing this work this since the 1970s. He is an interview says that their approach is closer to realizing fusion than other attempts like the deuterium-tritium fusion pursued by science facilities in the U.S. and France.

An invention of Hydrogen-boron fusion is produced by two powerful lasers in rapid bursts, which generate precise non-linear forces that compress the nuclei together. The process does not create any neutrons and as such - no radioactivity. What also sets this energy source apart - unlike coal, gas or nuclear that utilizes heated liquids like water to drive turbines - hydrogen-boron fusion can be converted directly into electricity.

The problem with hydrogen-boron fusion has been that it required temperatures 200 times hotter than the core of the Sun. which literally means that until dramatic advancements in laser technology that allows for an “avalanche" fusion reaction to be triggered by super-fast blasts taking no more than a trillionth-of-a-second from a petawatt-scale laser pulse. The bursts of this pulse would pack quadrillion watts of power, according to Hora, leading to a breakthrough in proton-boron fusion.

Hora gave an interview about creating new energy. He in his interview said that “It is a most exciting thing to see these reactions confirmed in recent experiments and simulations," “Not just because it proves some of my earlier theoretical work, but they have also measured the laser-initiated chain reaction to create one billion-fold higher energy output than predicted under thermal equilibrium conditions."

Hora’s paper, created together with 10 colleagues in six nations, outlines the roadmap the development of this technology can follow. HB11 Energy, an Australian spin-off company, holds the patents for Hora’s process and looks to build a prototype reactor within a decade.