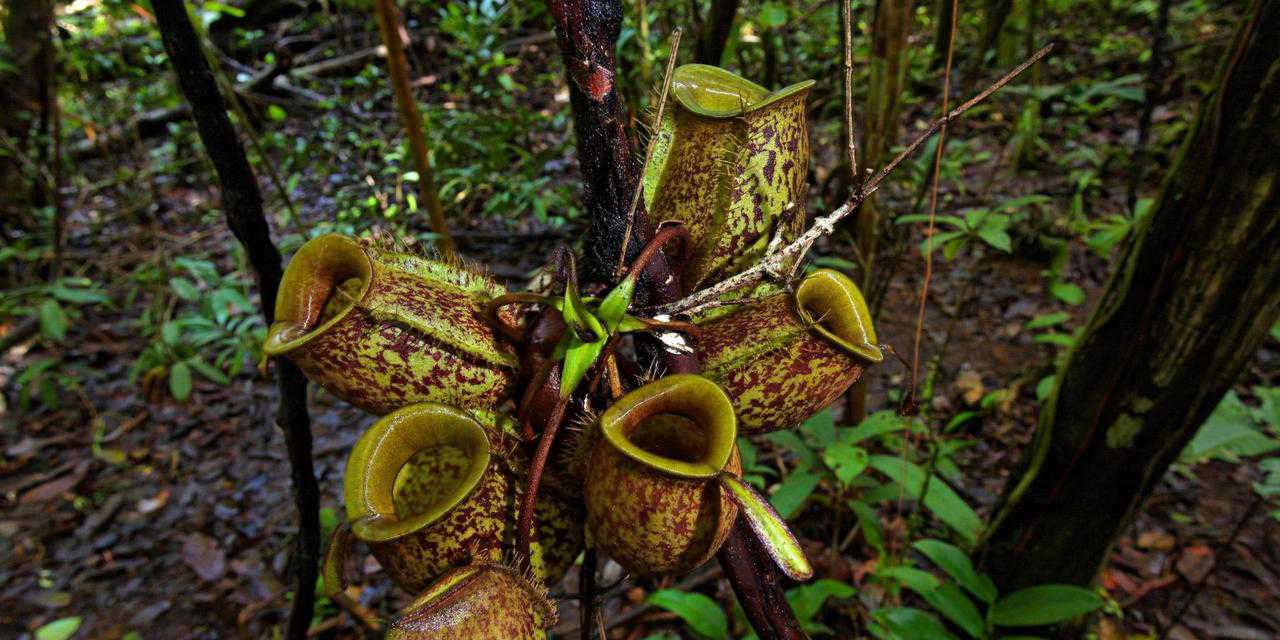 But you know Pea plants, it turns out, makes the same decision. When it faces hard times, the species gambles, a scientist in a report says. This type of discovery is the first to show that plants not just animals have the ability to switch from being risk-avoiders to risk-takers.

Some animals like Humans, primates, birds, and social insects take fewer risks when they face a steady supply of food. But when the supply of the food becomes indefinite, they tend to take more risks.

For instance, in lab experiments, honey bees turn to gamble when they’re starving, choosing to sip nectar from a tube that may dispense plentiful amounts or nothing.

To discover that whether plants act in the same way:

They discovered from this experiment: 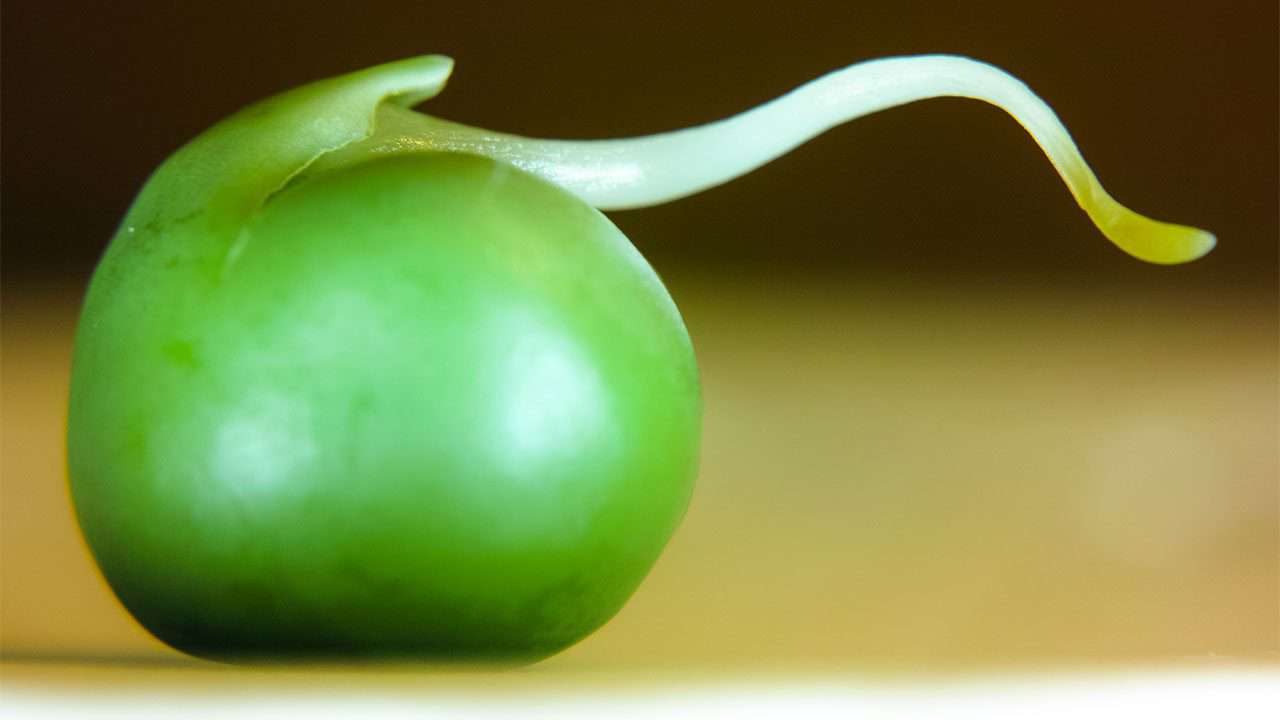 “To our knowledge, this is the first demonstration" of this kind of risk response in an organism without a nervous system," Kacelnik says.

He adds that this doesn’t mean the “plants are intelligent" in the way that we think of humans or other animals. But they do have some way of sensing or evaluating the different conditions in the pots, although the scientists do not yet know what this is.

That the scientists have shown risk sensitivity in pea plants—“not really anyone’s top candidate for the cognitively advanced organism of the year—is a surprise," says David Stephens, a behavioral ecologist at the University of Minnesota, Twin Cities.

But that may be because most people aren’t aware of plants’ abilities, says James Cahill, a plant ecologist at the University of Alberta, Edmonton, in Canada. He also added that everyone knows that plants can process information and have memory For example; bittersweet nightshade plants can tell whether flea beetles or tortoise beetles are feeding on their leaves, and mount a different chemical defence against each species.

The new study “builds on this [knowledge]. They’re showing that risk matters to individual plants. It’s a great step and novel contribution to the developing field of plant behavior."

Still, it is the first step, Cahill and Stephens say—but one that is so exciting that both they and the team of researchers are calling for more studies.