I And I: The Existence Of Parallel Universes 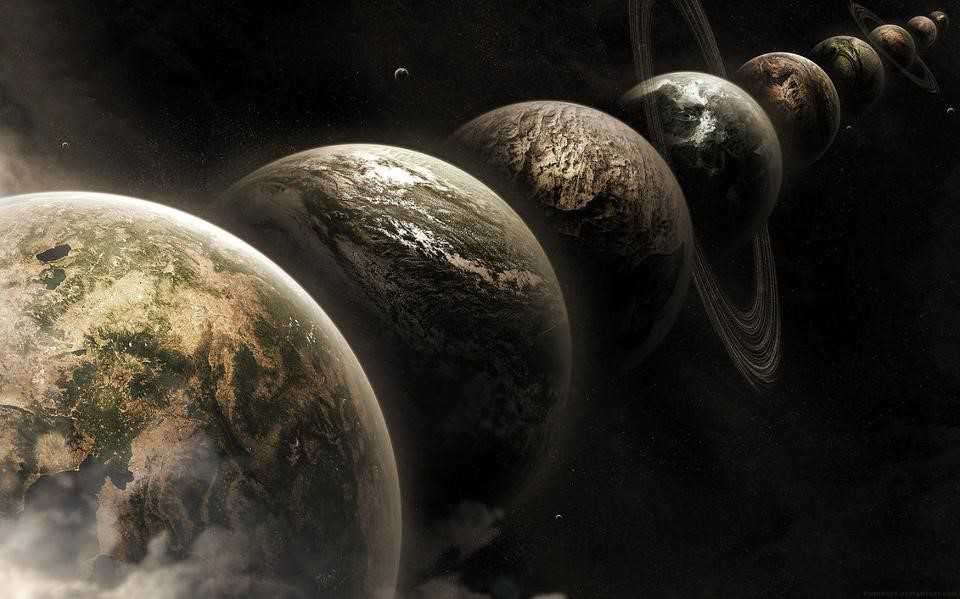 The idea of parallel universes was first introduced in 1954 by High Everett III, and while the concept itself has become part of popular science fiction, scientists still grapple with the possibility of proving or disproving their existence.

The idea of parallel universes – very much in the plural – suggests the existence of an infinite number of worlds similar to the universe we live in. In a way, this multiverse is a place where each of us has a potentially infinite number of other selves. And all of these other selves have lived out individual lives while making marginally different choices, which leads to the creation of these parallel universes, or alternate realities.

But while the cinematic and comics representation of such an idea has certainly been popular, the viability of such a possibility remains uncertain.

Astrophysical data suggests that the fabric of the universe, known as space-time, may be flat, which presents the opportunity for many universes existing beyond our own. Simply put, while Little Tommy Thin may have put the cat in the well in this universe, in another one, he might well have adopted her, creating an alternate reality and hence. According to the law of quantum mechanics, for every outcome of our actions that are different from our own, there would be a range of universes. A brief recollection of the representation of worlds at the end of “Men in Black: III" reflects this ‘bubble’ theory of innumerable worlds.

There is, however, the consideration that the makeup of the universe consists of particles that can only be put together in a set number of variations before exhausting their uniqueness and building realities identical to our own. On the other hand, scientists have also postulated that as the rate of inflation of a universe changes, so does its chances of being identical to this one. For a truly identical universe to exist, inflation would have to continue for a truly infinite and unimpeded amount of time.

Adding on to this theory is the idea that if such universes exist, then it is entirely possible that several may have developed according to different rates of inflation. This further reduces the possibilities of discovering mirror universes, where a possible twin may be living out a life with choices parallel to our own. As exciting as that probability is, perhaps a universe we know is better that one we don’t. After all, we may not like the outcome of some of our alternate paths in life.