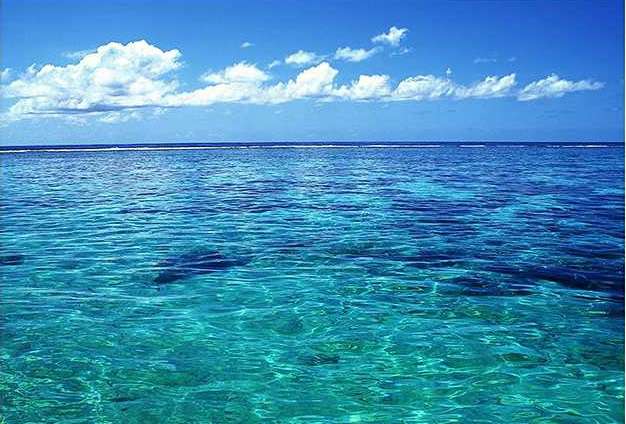 A topic which needs to be discussed on the occasion of April 22nd is Earth Day, is one of the biggest issues facing our home planet fresh water shortages and how does a  material called graphene may be able to help. 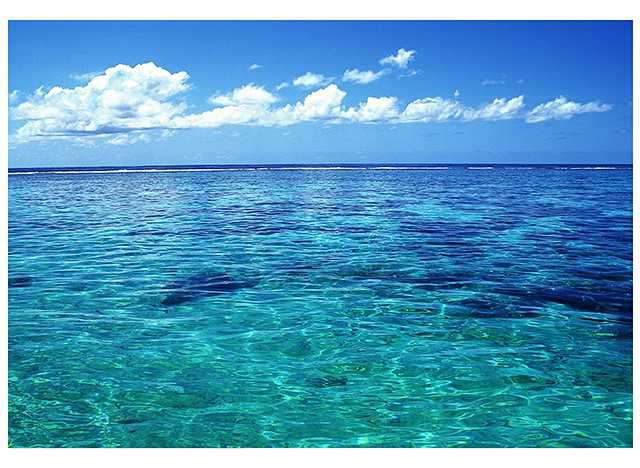 Our global thirst for fresh water is rising by an estimated 170 billion gallons each year. It is forecasted that by 2025, two-thirds of the world’s population is predicted to have problems accessing fresh water, a problem being exacerbated by global warming and continued population growth. The regions which are expected to hardest hit are the Middle East, northern China, northern India, and the western United States.

It is already estimated that 2.7 billion people have trouble accessing fresh water for at least one month out of the year. Countries like Yemen and Syria are already facing civil unrest due in part to a lack of access to fresh water. Saudi Arabia, in 2014 began farming more water-intensive crops like hay on land purchased in Arizona to avoid tapping their own dwindling water supply

But fresh water is only 3% of the Earth’s water supply (and roughly 2/3 of that is trapped in glaciers). What about the salt water that makes up the other 97%?before the removal process of salt from salt water was called desalination, has been too expensive to be a reliable method for meeting our rising fresh water needs. However, scientists and engineers may have found a new way to use graphene to make the process easier and more affordable.

Imagine a situation that you’re thirsty and want some water desperately, drinking salt water may seem like a good idea, but it actually only serves to dehydrate you further. When you eat (or drink) salt, your body will attempt to dilute it by drawing moisture from your cells a process called osmosis that ends in a net loss of water. Left unchecked, this dehydration can eventually cause kidney failure and even brain damage.

So how can we remove salt from water in order to make it drinkable? Solar stills have been used by the U.S. Navy as far back as the 1700s, and in fact, you can easily create your own. Place an empty glass inside a larger bowl of salt water outside in the Sun and cover the entire thing with saran wrap with a tiny hole poked in the top.  As the sunlight evaporates the salt water, the salt will stay encrusted on the bowl while the water begins to form condensation on the plastic wrap. That condensation will eventually drip into the empty glass providing fresh water. Drink up!

But if the process is that easy for an individual with the time to wait, why can’t we use desalination on a large, more time-efficient scale? Most desalination plants employ a process called reverse osmosis. Basically, a large amount of pressure is applied to salt water to force it through a semi-permeable membrane, a sort of filter with holes so tiny that water molecules can pass through it but larger salt molecules cannot. The thickness of these filters, called thin-film composite membranes, requires that the water reach very high pressures. Thus, a large input of energy to run the fairly powerful pumps to do it, and so producing about 325,000 gallons of fresh water via desalination (about the amount used by a family of five in a year) costs about $2,000.

How Can Graphene Help?

Luckily, a substance called graphene may offer a solution. If you think you’ve been hearing a lot about graphene, you’re not wrong. We are very likely on the cusp of a graphene revolution. The material, which is essentially a single layer of tightly packed, pure carbon atoms, looks like a hexagonal honeycomb lattice when viewed under a microscope. Graphene is incredibly light and thin and yet ~200 times stronger than steel. You can expect to hear a lot more about graphene in the near future as we discover more and more uses for the incredible material from constructing stronger buildings to building more durable electronics.

For the purposes of desalination, Lockheed Martin has recently produced a material called Perforene, which is basically a single sheet of graphene. These sheets are far thinner than traditionally used filters—the thickness of only a single atom!—and so require far lower water pressures. The holes in the Perforene needed to capture the salt molecules are only about 100 nm in diameter, and the Perforene itself is 500 times thinner and yet a thousand times stronger than traditional filters. This translates to a need for ~100 times less energy for pumping salt water through the membrane.

Of course, desalination is not without its own environmental costs. The process produces brine, a very salty substance that causes damage to marine life when dumped back into the ocean. Our best course of action is always to treat fresh water like the valuable resource that it is and to limit our use of it from the start. A great place to start is at home: make sure you don’t have leaks, opt for short showers over baths, install a water efficient, top-loading washing machine, doesn’t hand wash your dishes and avoid thirsty lawns in more arid climates.