Who Is Smarter? Dog Or Cat? 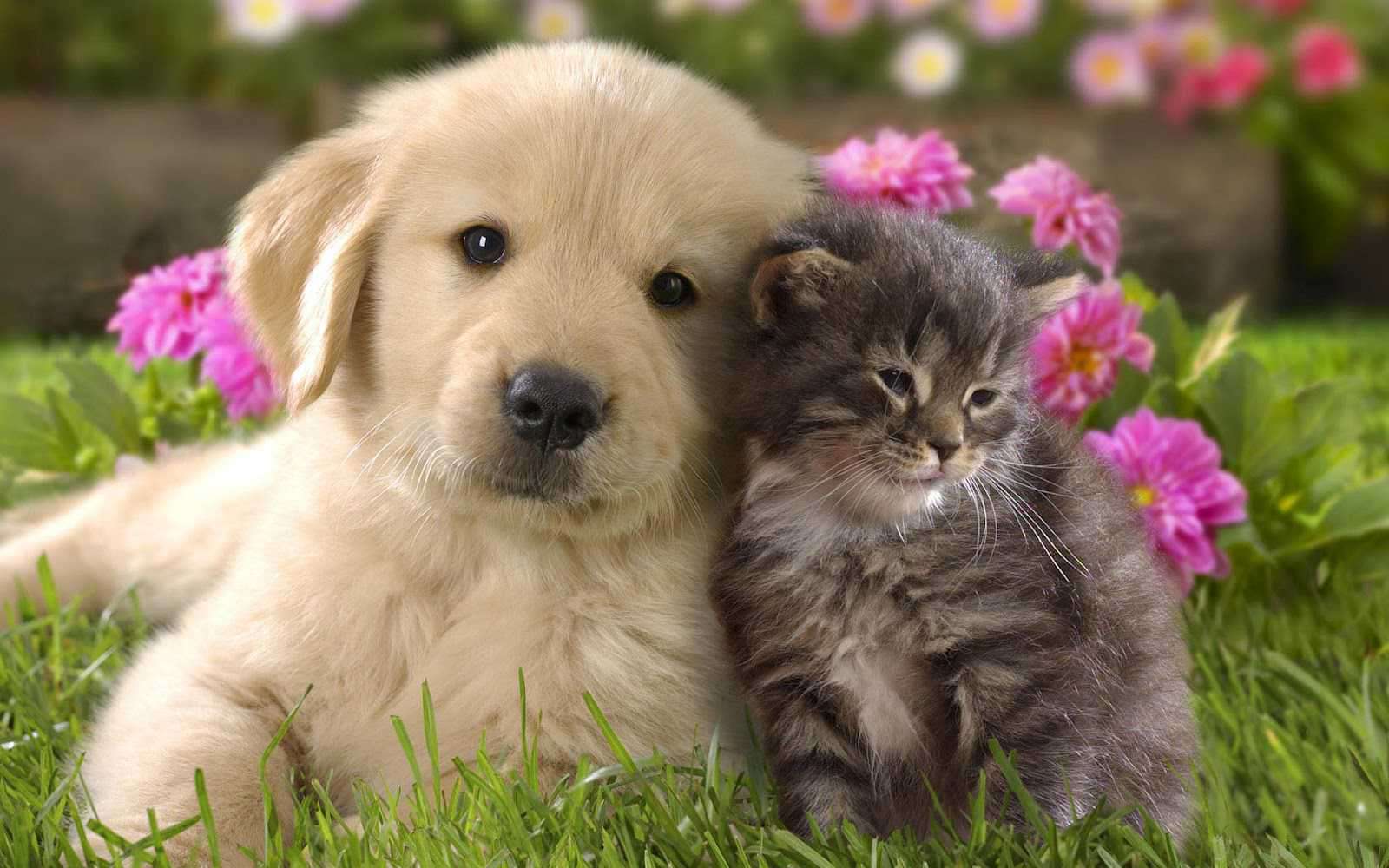 Ever thought about how the intelligence of various animals is measured up? Researchers at Vanderbilt University decided to find out. Specifically, they chose a subsection of mammals called carnivores. This group has 250 species, each with sharp teeth and claws, which allow them to hunt other animals.

Scientists picked this group because it contains both carnivores and omnivores. It also has a wide range of domesticated and wild species. Carnivores outsmart their prey, which was believed to be particularly demanding, cognitively. Because of all these reasons, it was previously believed that these animals would develop better brains than herbivores—whose food doesn’t run or fight back. Plant eaters also tend to rely on safety in numbers. This study discovered something different, however.

To rightly compare brain power in species, it isn’t enough to weigh brain tissue. You must take into account the brain relative to the organism’s size. Something called the encephalization quotient has been used in the past to account for it. But this may fall short of evaluating actual intelligence, as it fails to account for the details of brain anatomy.

The number of neurons a brain has is associated with greater intelligence. So here, an international team of researchers measured the amount of gray matter in the cerebral cortex in one or two specimens from each of the eight main carnivore species: dog, cat, ferret, mongoose, raccoon, hyena, lion, and brown bear.

Neuroscientist Suzana Herculano-Houzel from Vanderbilt University was a researcher on this study. She told Science Alert, "I believe the absolute number of neurons an animal has, especially in the cerebral cortex, determines the richness of their internal mental state and their ability to predict what is about to happen in their environment based on past experience." She and colleagues found that carnivores have about the same number of cortical neurons as herbivores. That means plant eaters need as much brain power to escape from predators as carnivores need to catch them.

Other research was done in which a commonly held belief was debunked i.e. large carnivore’s actually had a lower neuron-to-brain-size ratio. A golden retriever had much more cognitive capacity than a hyena, lion, or brown bear. One of the most glaring examples is the bear. In spite of having 10 times bigger brain than cats, a brown bear has same no. of neurons.

Speaking of felines, how do cats and dogs measure up? Previous findings had cats ahead at 300 million neurons in dogs roughly 160 million. However, in a recent study was found that dogs were on top having with 530 million cortical neurons to cats 250 million. Just for comparison, humans have around 16 billion such neurons. Even so, dogs were way above other carnivores in the brainpower department. “Our findings mean to me that dogs have the biological capability of doing much more complex and flexible things with their lives than cats can," Herculano-Houzel said.

Having a bigger brain has a downside, researchers find. It requires more energy. And not every quarry in the wild is caught. That makes calorie intake unreliable. Herculano-Houzel said  in one of his interviews that “It is a general  thought that met eating is problem solver of energy", “but in retrospect, it is clear that carnivore must impose a delicate balance between how much brain and body a species can afford." This may be why you often see large predators like lions and bears dozing. It helps them conserve energy.

The brain is one of the most costly organs in terms of energy requirements. The more neurons an organism has, the more calories its brain consumes. So for large predators, being able to feed only intermittently may have limited their brain development. Perhaps, it came as another surprise that domesticated animals did not have less brain power than their wild cousins, as has been thought. In fact, they’re about the same.

One animal that stood out, in particular, was the raccoon. Despite its small size, it’s pretty sharp. A raccoon’s brain is equivalent to a cat’s in size. Herculano-Houzel said in an interview that “they have neurons same expected in a primate," “That’s a lot of neurons."

We can learn a lot not only about nature and biology but about ourselves by studying and comparing the neural makeup of other species. “There are multiple ways that nature has found of putting brains together," Herculano-Houzel said. “We’re trying to figure out what difference that makes."