The Arrow Of Time: A Universal Direction 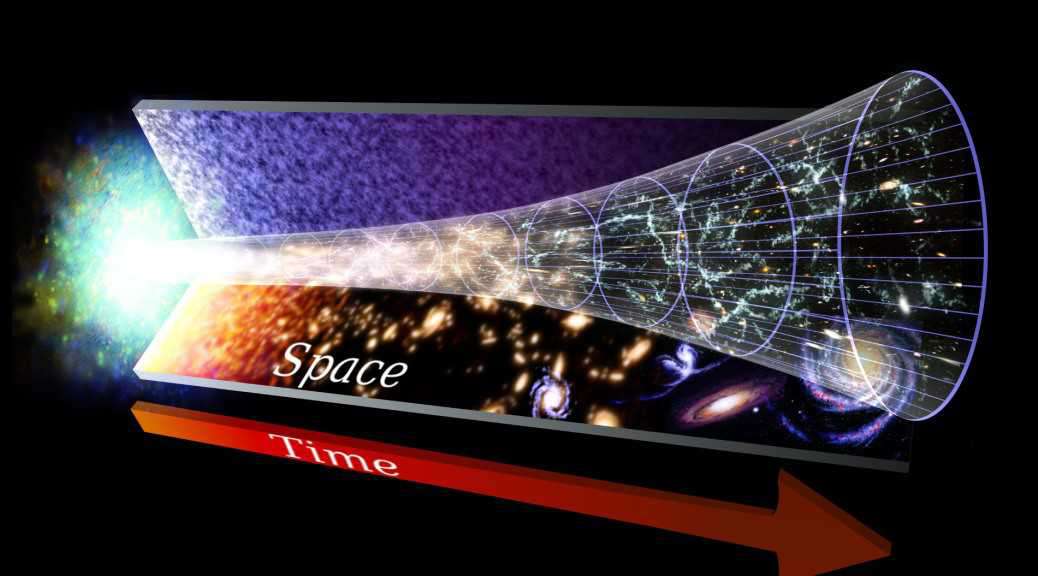 An arrow once fired can never reverse its trajectory, and although its physical form may be recovered, the initial flight of the arrow can never be redone.

Time, similarly, is immutable, the past is fixed, the present fluid, the future unknown. Time, physically, is inherently directional, it cannot be reversed, it cannot be changed, it cannot be broken. The only ways to access the past is through penned histories or the views of distant stars, the lights from which are an echo of their past in our present. This one-way direction of time is therefore referred to as the Arrow of Time.

First developed as an idea in 1927 by British astronomer and physicist Sir Arthur Eddington, the arrow of time is a uniform progression that is a feature of the universe and its contents and a result of the way in which the universe has evolved. Time moves forward due to the property of Entropy, a means of measuring the passage of time depending on the differences in the universe from the past to the future.

The Second Law of Thermodynamics allows for entropy to be a constant only in the past, which for us a low-entropy state, a moment when all components of the known universe were tightly bound, though uniformly distributed. At the moment of the Big Bang, however, these components, mass, gases, a matter of all kinds was flung out in an explosion of energy. This remains our current state and is a high-entropy state of being. Mass of matter collected together, is hotter than matter that is distributed, which is evident in the coldness of the universe; a sign that the energy that caused the directional entropy is fading.

Entropy, therefore, is the tendency of matter and energy to disperse, to go from a state of order to a state of disorder, though even this is not always true. Random instances of isolated pockets of dust and gas fusing together to form stars and planets, even in the face of the increasing entropy of the rest of the universe, gives credence to this fact. Such localised instances of order within the overall state of a universe progressing inexorably into disorder are called Epiphenomena.

However, the over-arching symmetry of time exists and is recognised as the singular condition in which all things evolve from a time of order into a time of disorder, a reversal of which is highly unlikely to occur. It is this understanding that enables us to use the law of the measurement of entropy to distinguish the past from the future and to be able to say with certainty that the past cannot be undone.