Can Eating Too Much Make Your Stomach Explode? 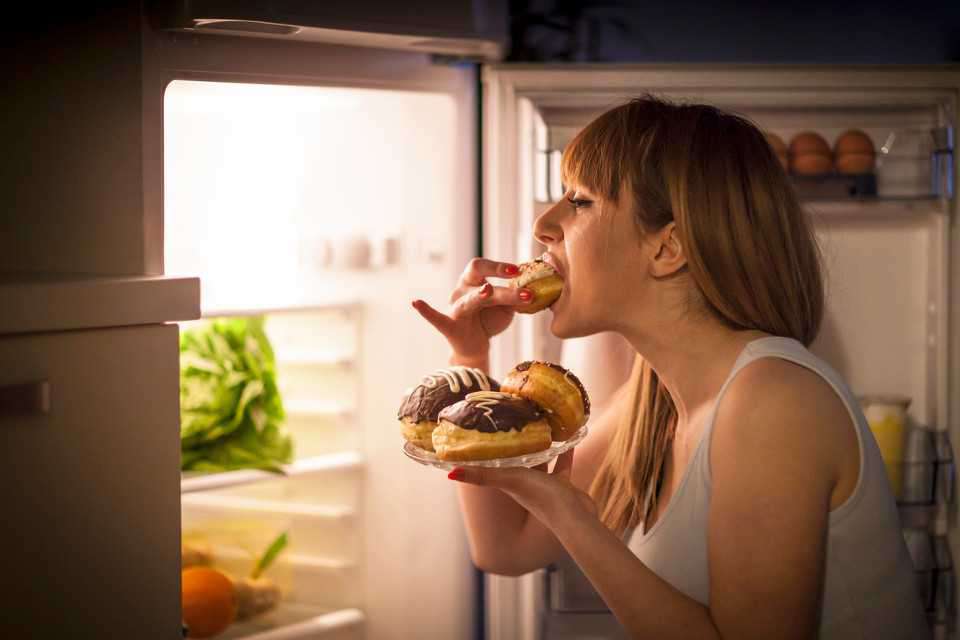 As the festive season approaches, our attentions turn to Christmas dinner. But it is also the season of overeating and feeling stuffed. So before going ahead with your food, let’s consider what really goes on in our digestive system when we consume large amounts of food.

Our digestive system runs from the entry point (the mouth) to the exit point (the anus), but for the average person, what goes on between these two points is a mystery. The function of the digestive system is to turn food into useful currency for the body to burn, grow, or store for future use. This process given above begins in the mouth where the teeth, tongue, and salivary glands facilitate mechanical and chemical digestion to form a bolus (a ball of food) that fits down the esophagus and into the stomach. Imagine trying to get a tortilla chip from your mouth to your stomach in the form that it comes out of the bag; it’s going to hurt.

What is a stomach? It is more of a kind of a muscular bag that sits inside the abdomen and it is usually no bigger than your fist when empty. However, it has the capacity to expand and accommodate a much larger volume. The specialized muscle is folded to allow expansion as the stomach fills, and it produces acid to help break food down as well as churning to mechanically smash up food. The empty stomach contains about 40ml of liquid, but the average “full" volume of the stomach is about 800-1,000ml—and this is increased in people who are obese and binge eat.

After eating when the process of passing on the food through the stomach starts first it goes into the small intestine where digestion continues and the (now broken-down nutrients) are absorbed into the bloodstream. The small intestine, which is about 20ft long, connects to the large intestine, which is about 6ft long. The large intestine sees most of the water absorbed into the bloodstream and the remaining waste matter made into feces.

We often feel full after eating a large amount because there is a delay for signals from the stretching stomach to reach the brain.

Now you might be thinking why you go from feeling hungry to feeling full to bursting without any in-between feeling. Our body has a very complex way of telling us when we are hungry and full; it requires a number of hormones that are produced in response to having or not having food in the digestive system. If the amount of food we get is right, we have the feeling of satiety fullness that suppresses the urge to eat.

Two of the most important hormones are ghrelin and leptin. If we consider these hormones simplistically, ghrelin increases appetite and leptin decrease appetite. These hormones which are talked about or are given above are produced predominantly in the stomach and fat cells respectively. Grehlin is usually at a high level before you eat and reduces afterward. Leptin tells the brain that we are full. So you would go by a common assumption that people with more fat cells would produce more leptin and therefore be more likely to want to eat less. However what happens in obese people is that they build up a resistance to leptin, which means they have to produce more and more leptin for it to have an effect and reduce their appetite.

So some things which you should in mind before you have that last wafer-thin mint are:

What happens when I feel full to bursting?

Now the food eaten the food can only follow one of the ways, further, it can go to the digestive system or come back in the form of vomiting. It is researched that Overeating causes indigestion when the stomach acid churns up into the esophagus. The stomach is “numb" to the acid but the esophagus isn’t, which is why acid reflux burns.

Much of the energy of the body is diverted in digesting the food, thereby causing us to feel tired and drowsy.

Can my stomach burst from over-eating?

Sadly, yes. There have been many cases where the stomach becomes so large that it ruptures from the sheer volume of food within it. There is an instance in which a 23-year-old lady had over 2,500ml within her stomach, which caused it to swell so much that it filled the whole of her abdomen, from her ribs to her pelvis. It eventually perforated, necessitating emergency surgery.

Can I die from overeating?

Yes, there are reports telling about the same. This is very rare, but it happens. One of such instance is where a person died from tearing their esophagus, the tube that connects the mouth to the stomach and others have actually ruptured their stomach by over-eating.

One of the largest Christmas meals ever consumed by one person was an American woman in 2010 consume 50 lbs. of turkey, 30 lbs. of ham, 35 lbs. of various foods like potatoes, vegetables, and stuffing, which was then washed down with eight pints of gravy and relish and followed by dessert. Somewhere this meal consists of 30,000 calories—to put this into context, males and females are recommended to consume 2,500 and 2,000 calories daily, respectively.