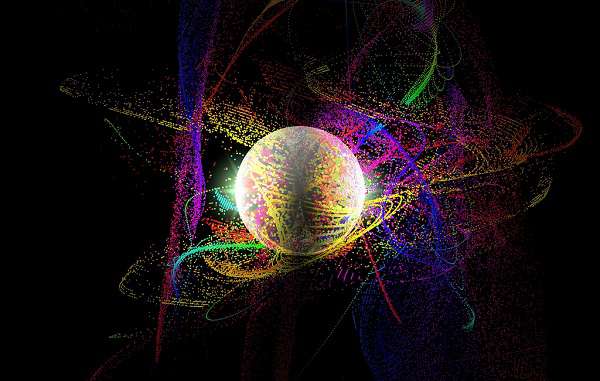 To understand what Excitonium is made of, however, we need to take a step into solid-state physics. 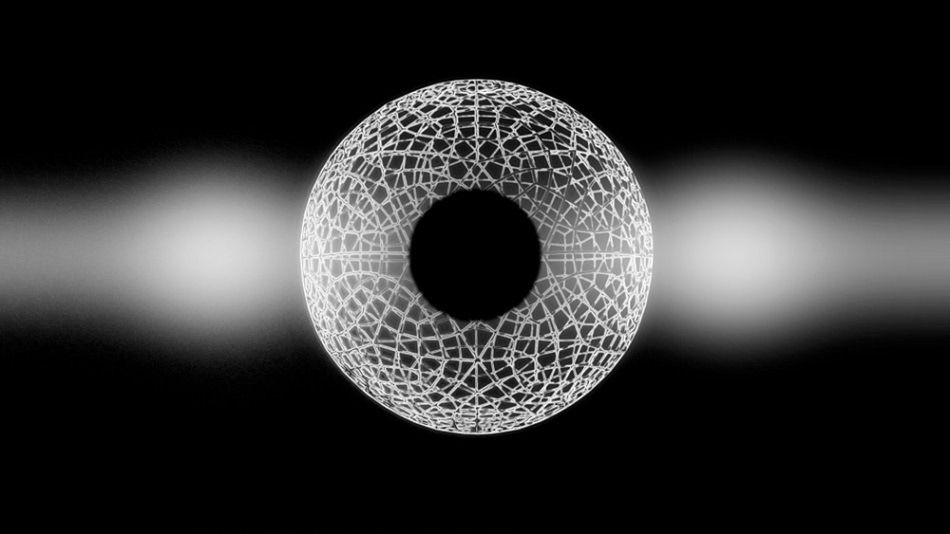 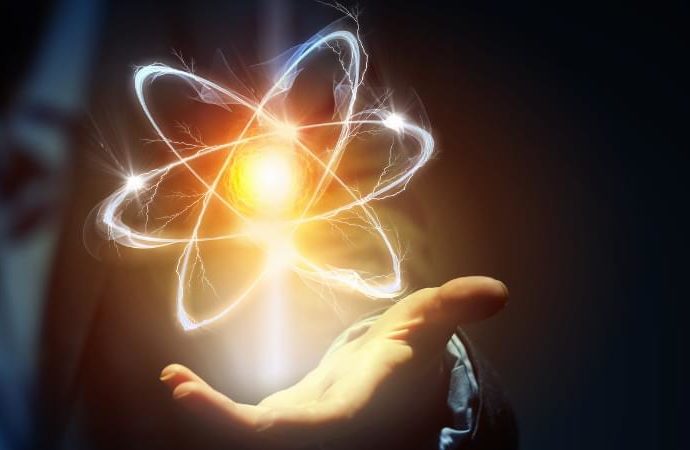 Senior author Professor Peter Abbamonte, from the University of Illinois Urbana, said in one of his statement that this result is of cosmic significance.

Ever since the term 'Excitonium' was coined in the 1960s by Harvard theoretical physicist Bert Halperin, physicists have sought to demonstrate its existence.

Further, he added that

While other condensates have found applications in the world, it’s too early to expect technology made of Excitonium just yet. But understanding this new material could lead to unlocking more levels of the puzzle that is quantum mechanics.