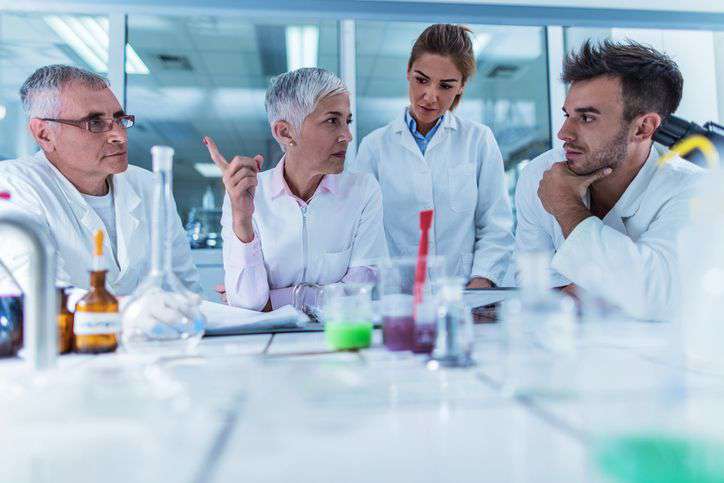 Ranking the world’s greatest contemporary scientists may be a no-win proposition, with inevitable questions about how to evaluate one’s contribution over another. How does a discovery in one field measure up to a discovery in a different one? And what about Richard Dawkins, where is he on this list? These are the reasonable questions and these need to be discussed somewhere. So here’s a debatable list of top ten scientists from around the world who have made a great impact on our life (but not in order of the magnitude of their achievements because that just might be an unscientific exercise):

It would be hard to argue against the guy who invented a little something called “the world wide web" being on this list. Timothy Berners-Lee is a British computer scientist, knighted by the Queen Elizabeth II for his pioneering work. He is especially famous for his proposal to share information by using the technology of hypertext, the cornerstone of the World Wide Web. Berners-Lee also made the world’s first website in 1991. 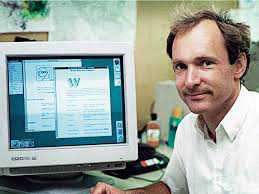 Arguably the world’s most famous living scientist, Stephen Hawking is known for his landmark contributions to our understanding of the big bang, black holes, and relativity. He is also renowned for his work as a science popularizer, writing the best-selling book “A Brief History of Time". 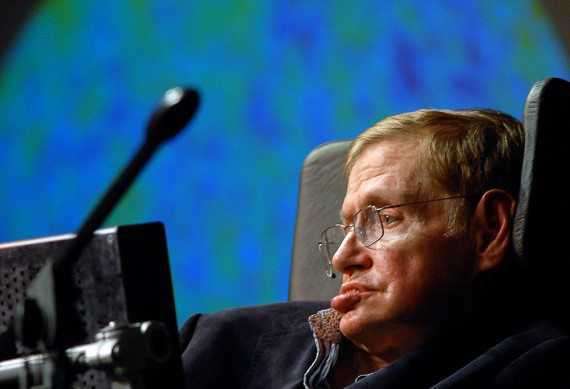 The British theoretical physicist and cosmologist, Hawking is acclaimed for his ideas on gravitational singularity theorems in the framework of general relativity, and the theoretical prediction that black holes emit radiation, dubbed “Hawking radiation."

Hawking’s remarkable accomplishments are also an inspiration for people living with disabilities as he has suffered paralyzing amyotrophic lateral sclerosis (ALS) from early in his life.

Jane Goodall is a British primatologist, known as the world’s foremost expert on chimpanzees. She has studied social and family interactions with wild chimps for over 55 years. Her revolutionary work showed that chimpanzees, and not only humans, can learn to make and use tools. She also made pioneering observations on the violent nature of chimpanzees, finding some to hunt and eat smaller monkeys. 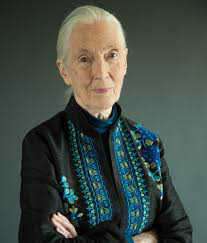 Founder of the ane Goodall Institute, Goodall is a tireless advocate for conservation, biodiversity and other environmental causes.

An American theoretical physicist and cosmologist, Guth developed the theory of cosmic inflation. Winner of the Fundamental Physics Prize and the Kavli Prize, Guth came up with groundbreaking ideas in inflationary theory, discovering why the cosmos is as large as it is. 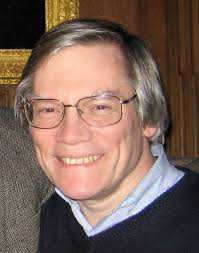 An Indian theoretical physicist, Ashoke Sen won numerous international awards for his work including the Fundamental Prize in Physics in 2012. He has made significant contributions in string theory, with field-changing research. 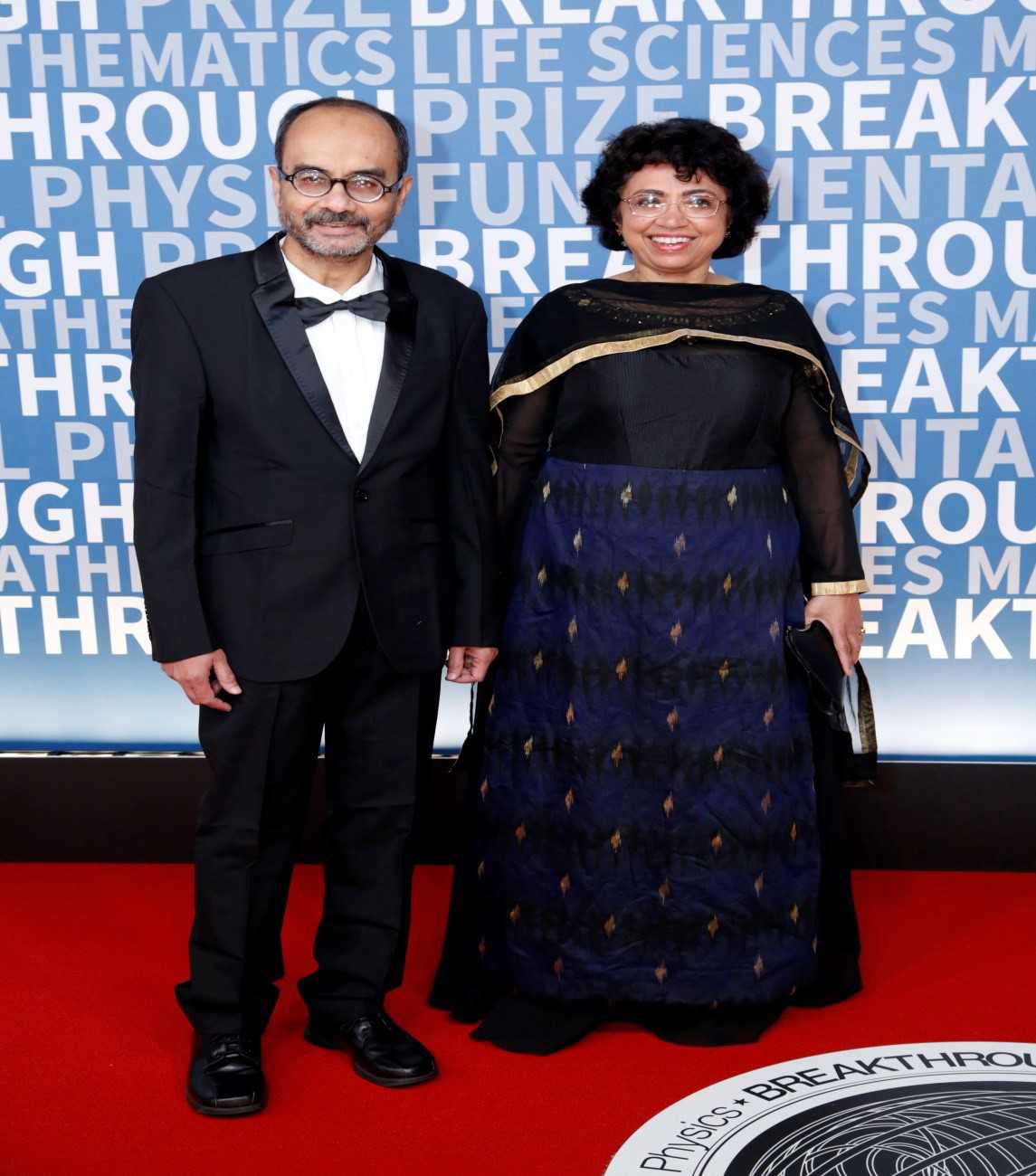 James Watson is an American molecular biologist and geneticist, known as the co-discoverer of the double helix structure of the DNA in 1953 - a fact for which he was awarded a Nobel Prize. 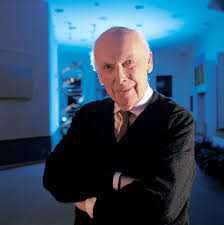 In 2015 Tu Youyou got a Nobel Prize in 2015.she is the first Chinese woman to win such Noble Prize. She had achieved this noble prize for her work in creating an anti-malaria drug that saved millions of lives in Asia and Africa. She relied on traditional Chinese medicine in her discovery of artemisinin and dihydroartemisinin, which have helped significantly improve the health of people living in tropical climates. 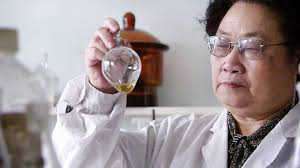 U.S. linguist and firebrand political activist, Noam Chomsky has influenced the world in many fields. Described as "the father of modern linguistics," Chomsky is also one of the founders of the field of cognitive science. While writing a 100 books and leading a broad intellectual life, Chomsky is known as an outspoken critic of American foreign policy. 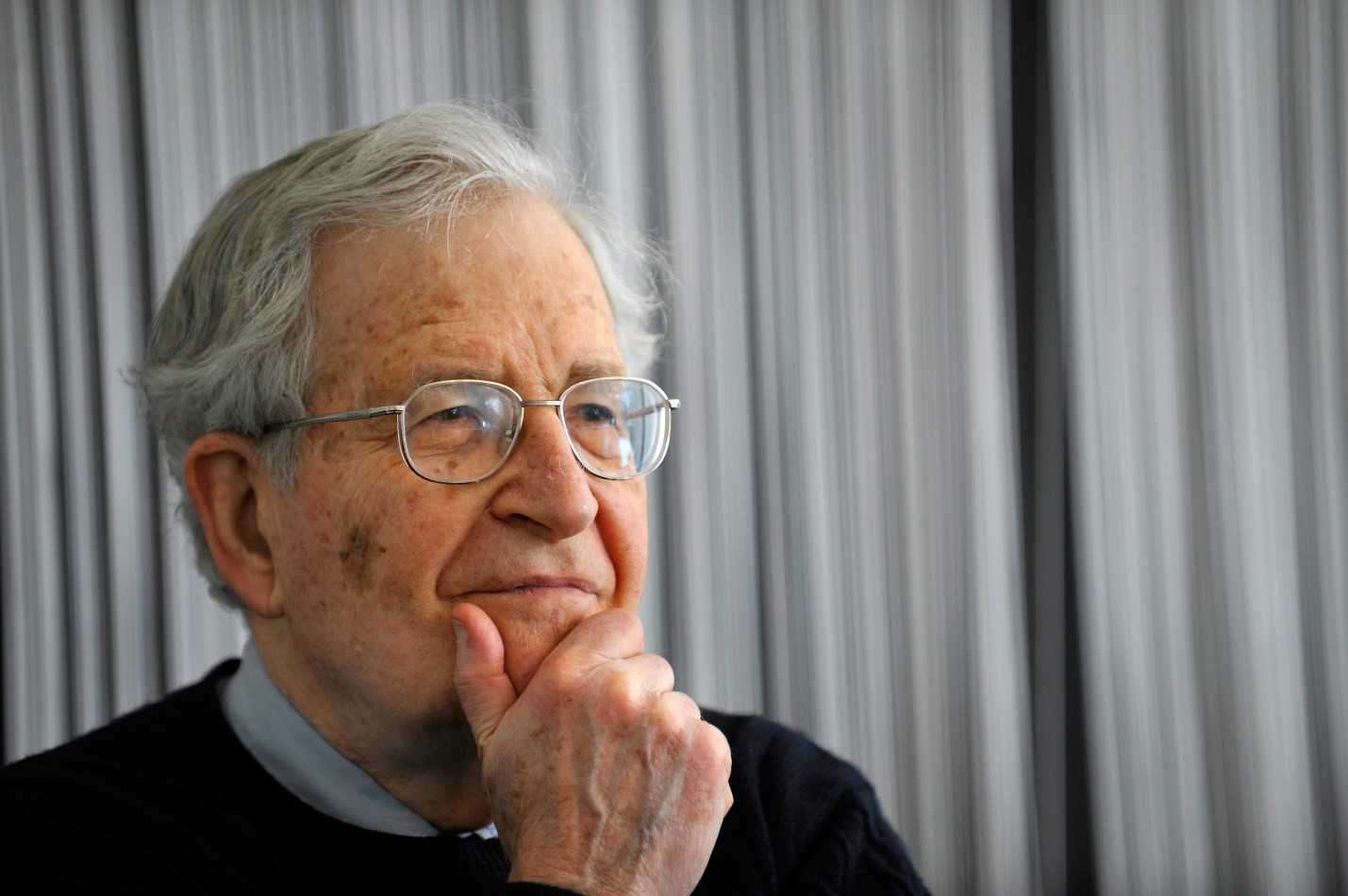 Yamanaka is a Japanese Nobel Prize-winning stem cell researcher. He received the prize in 2012 for his co-discovery that existing cells of the body can be converted to stem cells. He also received the 2013 Breakthrough Prize in Life Sciences, worth $3 million. 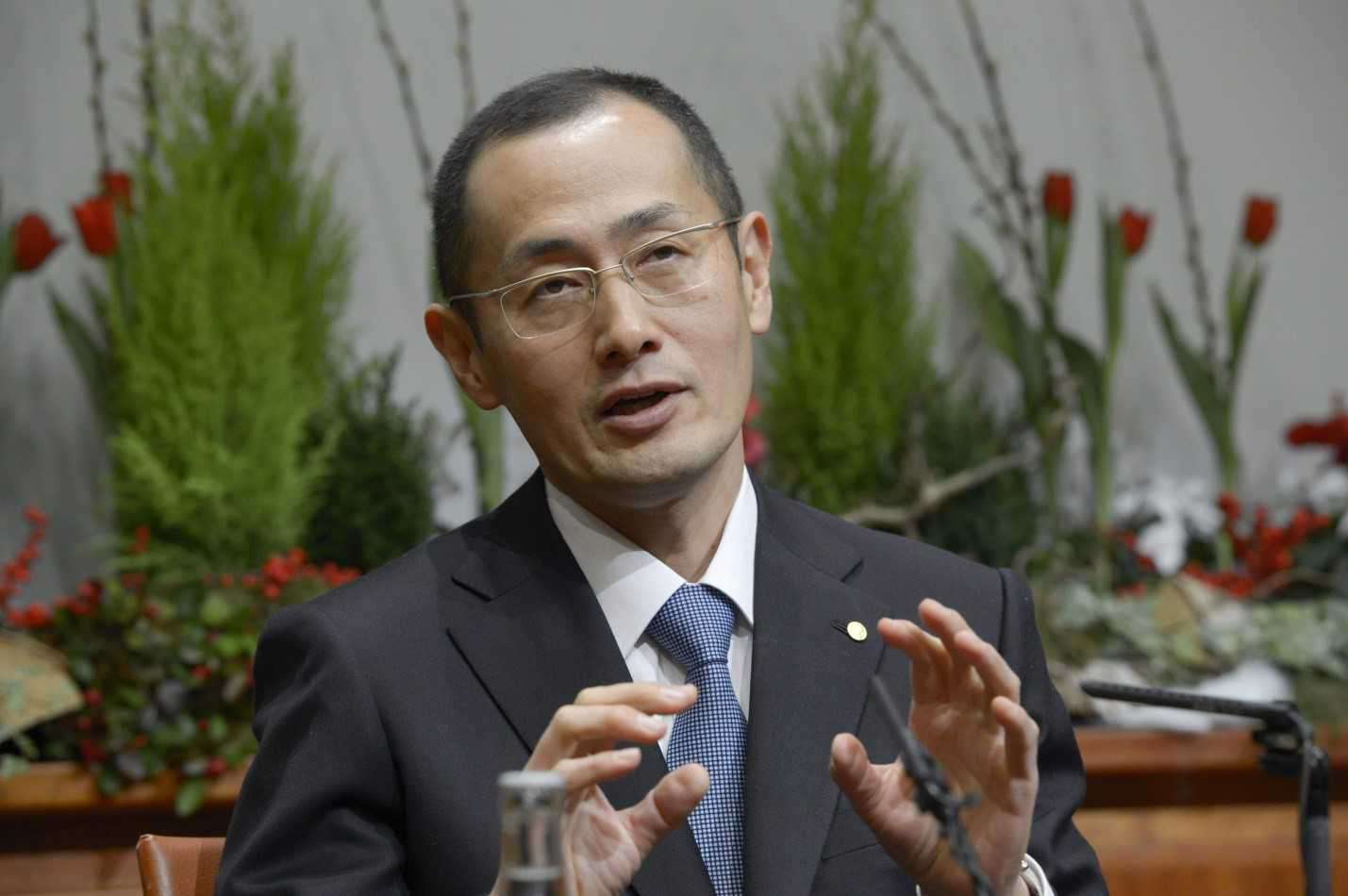 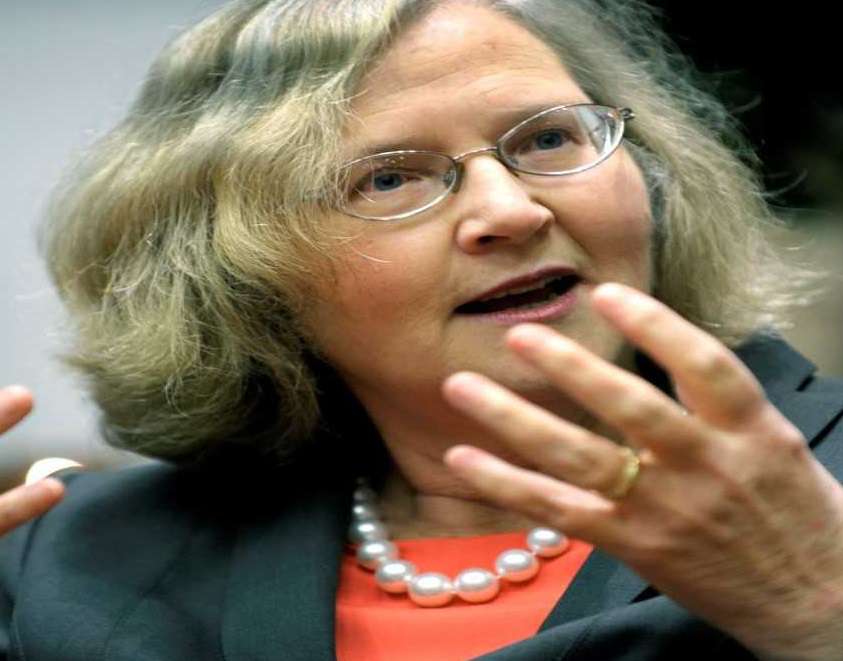 An Australian-American molecular biologist, Blackburn won the Nobel Prize in 2009 for her research on anti-aging, in particular on the benefits of lengthening telomeres - a structure capping and protecting chromosomes. An interesting fact is that she co-discovered an enzyme called telomerase that replenishes the telomere.