A Crazy Chapter Of Harry Potter Written By Bot 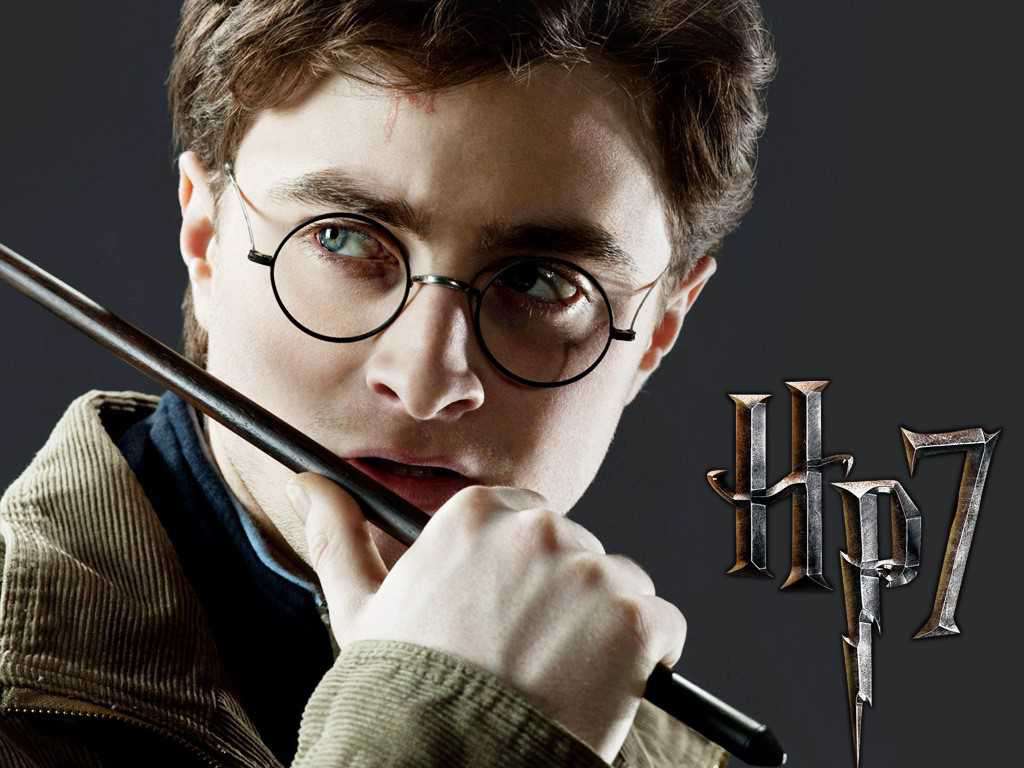 Thus transpires the confrontation between Harry Potter and He Who Must Not Be Named in a just-published new chapter, 'The Handsome One', from Harry Potter and the Portrait of What Looked Like a Large Pile of Ash. This new tome which has just one chapter so is not from the intelligent mind of J.K. Rowling. It’s not quite from anyone’s, actually. It’s the result of an experiment by the Botnik organization, and it’s hilariously stupid. Naturally, it’s going viral.

If asked Botnik describes itself as “a community of writers, artists and developers collaborating with machines to create strange new things." Mission accomplished. Botnik’s core members include computer scientist Elle O’Brien, creative developer Joseph Parker, Jamie Brew, former head writer at Clickhole, and Bob Mankoff, who for years was the cartoons editor at The New Yorker, and as such was the main subject of the HBO documentary Very Semi-Serious. Anyone is welcome to join the Botnik community.

Brew has been playing with predictive keyboard creations for a while, with his Batman Loves Him a Criminal posted to Tumblr a while back. Others have created poetry with such apps.

The predictive algorithm in Botnik’s app is totally based on the language written in the original Harry Potter books. Botnik itself distributed the app to members for them to experiment with, and their favorite results were submitted for compilation as the insane Harry Potter chapter.