Higher IQ People And Their Mental And Physical Health 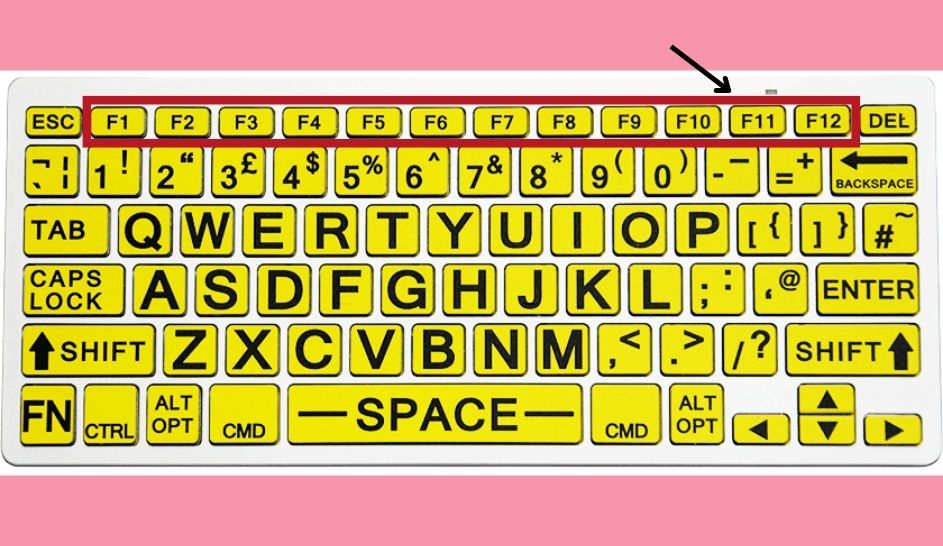 People with high IQ are considered to have an advantage in many domains. They are predicted to have:

Yet, it turns out that a high IQ is also associated with various mental and immunological diseases like

A new paper published in the journal Intelligence reviews the literature and explores the mechanisms that possibly underlie this connection.

When it comes to physiological diseases-

The researchers turned to the field of psychoneuroimmunology (PNI) to look for some of the answers.

PNI examines how the chronic stress accumulated as a response to environmental factors influences the communication between the brain and the immune system.

People with overexcitability may have strong reactions to seemingly harmless external stimuli like an annoying clothing tag or a sound. The given reaction may turn into low-level chronic stress and launch an inappropriate immune response.

When the body believes it is in danger (regardless of whether it is an objectively real one like a toxin or an imagined one like an annoying sound), it launches a cascade of physiological responses that include a myriad of hormones, neurotransmitters and signalling molecules. When these processes are chronically activated, they can alter the body and the brain, dysregulate immune function and lead to conditions like asthma, allergies and autoimmune diseases.

The scientific literature has confirmed-

The authors conclude in his research that it is important to further study the relationship between high intelligence (particularly the top 2%) and illness, most importantly to demonstrate causation and further to expose the disadvantage of having a high IQ. As they say, “This gift can either be a catalyst for empowerment and self-actualization or it can be a predictor of dysregulation and debilitation" and in order to serve this group, it is important “to acknowledge the rumbles of thunder that follow in the wake of their brilliance."