Going Deep In The Marine Trench 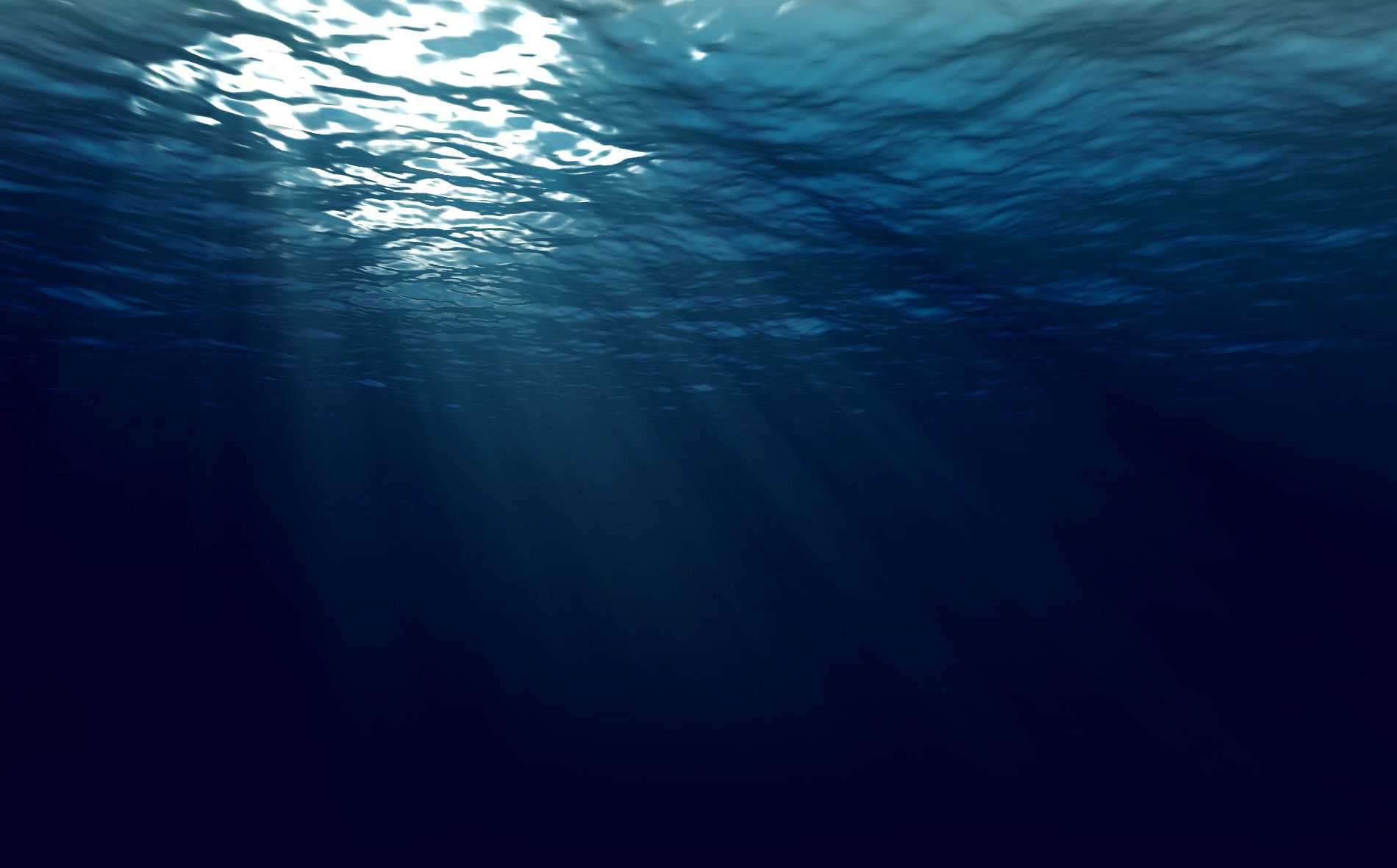 The chilly depths of the ocean popularly known as “midnight zone" are thousands of feet below the surface. They are home to numerous species of bizarre-looking and fearsome fish. Many of these creatures have oversized jaws filled with massive teeth.

This bizarre fish which is vulnerable-looking not only lives in this ocean environment(which is very deep) on Earth where only a few creatures can survive but it is also one of the region's top predators.

The snail fish’s body hardly seems capable of outliving such a difficult environment, but this fish is full of surprises, researchers reported in a study. The fish's scientific name, Pseudoliparis swirei, includes a nod to 19th-century sailor Herbert Swire, who discovered the Mariana Trench in the late 1800s, according to a study.

Also, that region encounters pressure that's unbearable for many forms of life. Going to the deep of the funnel-shaped Mariana Trench, the pressure reaches 15,750 lbs. per square inch; for an unprotected human, that pressure would harm the lungs and compress every single air pocket in the body "until you were a tightly packed, humanoid-shaped flesh chunk," according to the book "And Then You're Dead: What Really Happens If You Get Swallowed by a Whale, Are Shot from a Cannon or Go Barreling Over Niagara".

The length of an individual snail fish varies from 3.5 to 9.3 inches, though they can shrink their bodies by about 10 percent during preservation as per researchers.The bigger fish had more rows of teeth and more teeth per row, the researchers wrote in the study. Some of the features of the snailfishes' were that their eyes were small, and their bodies were pinkish-white, with internal organs and muscles that were visible through the animals' scale-free skin, the scientists reported.

No one had ever brought back a fish from these depths before, so when the scientists saw these snailfish, the researchers suspected they were looking at a new species, Gerringer told Live Science. Deep inspection of the fish's body structures and genetics confirmed that it was a species not previously known to science, she said.

"The discovery of another hadal snailfish, this time in the Mariana Trench, is exciting," this statement was given by Gerringer. "It tells us that there is indeed something special about this family of fishes, something that allows them to do so well at hadal depths."

“Perceiving these habitats of the deep ocean at all is merely impossible, and being able to handle and examine them up close is downright remarkable" Adam Summers suggested on Twitter.

Adam Summers in his one of his tweet tweeted that “It was really the thrill of a lifetime to hold one in my hand and prepare it for CT scanning. I was completely smitten,"

The discovery of the Mariana snailfish reminds us that even those environments that seem the most inhospitable can support life; they may even harbor unexpectedly robust biodiversity, the study authors concluded.

"The finding of this new species of fish also reminds us to keep exploring," Gerringer wrote in the email. "There is so much more out there to discover."

These discoveries were published online Nov. 28 in the journal Zootaxa.