Seeing Zig-zag In Place Of Curves: A New Kind Of Optical Illusion 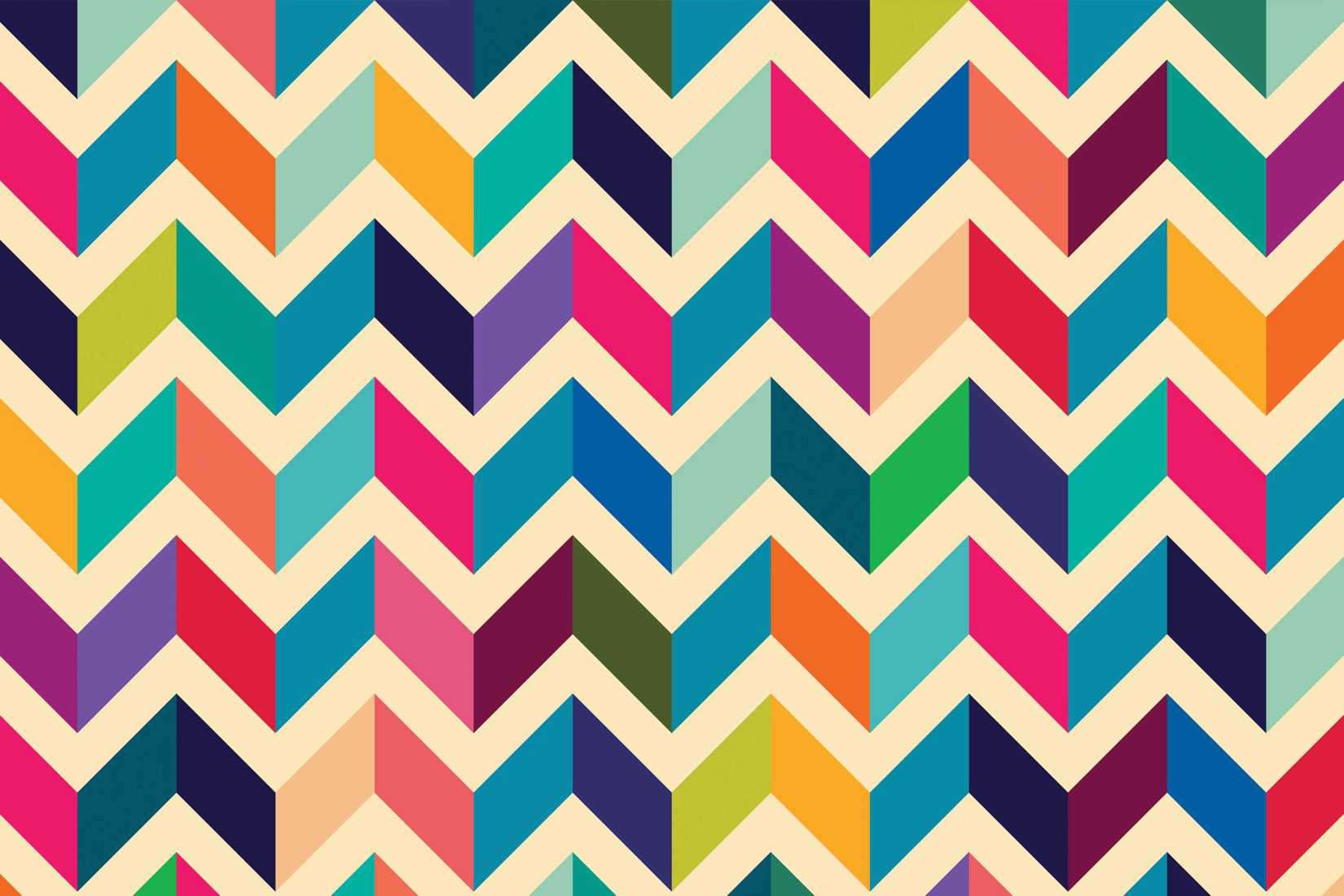 What is visible to you in the picture: curves or the corners?

This question arises a conflict of a new kind of an optical illusion, or which can be said "curvature blindness illusion" in a new paper published in the November-December issue of the journal i-Perception.

An experiment was done by Kohske Takahashi, a professor of experimental psychology at Japan's Chukyo University, in which he showed a small group of students the image below and asked them a simple question: What do you see in the gray, middle section of this picture — curved lines, angled lines or both.

He told the students that if they see alternating rows of wavy and zigzagging lines (like all study participants did), they're both right and wrong. He explained to them that every line in this image is an identical, wavy shape. And yet, our brains reliably see sharp-cornered zigzags stitched across the middle section of the image. The theory defining why this new kind of illusion works so well is unclear, but Takahashi offers a few hypotheses in his paper.

In one of his works Takahashi writes that it seems likely from this curvature blindness illusion (as well as from previous illusion research) that the human brain has separate mechanisms for identifying curved shapes and angular shapes, and that these mechanisms tend to interfere or compete with each other.

After doing all the research Takahashi reached his conclusion.  He showed participants several variations on the illusion, changing details like the height of the curves, the color of the background (black, white or gray), and asked whether the changed color at the peak of the curve or on either side of it affected the lines. He found that the only conditions that made the curved lines reliably appear zigzagged were: when the lines had a gentle curve, when the lines changed color directly before and after the peaks or valleys of each curve, and when the lines appeared over a gray background that contrasted the light and dark tones of each line.

The final conclusion taken by the image is that every line appears curved when seen over the white and black background and if he looks in the gray, middle section, the lines change and the curves seem to be zigzagged. When the two colors meet at the curve's peak, they create a subtle vertical line that exaggerates the peak's sharpness

Takahashi concluded that when the curve and angle representing three-dimensional objects on a two-dimensional surface, the brain works simultaneously with the similar inputs like these, angles takes priority.

So, whoever had money on corners in the curves vs. corners matchup win.